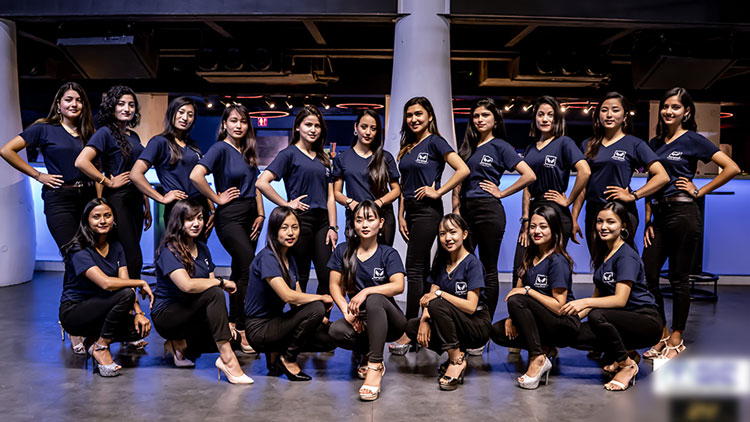 The journey of Miss Nepal Peace season 7 has moved on to its second phase after the screening of the final contestants. Total of twenty two contestants have been finalized for the final combat of NCLEX Nepal Miss Nepal Peace season 7 organized by Next Models Nepal in association with Nepal Breast Cancer Foundation and USSEC. Powered by IME Pay the event is being conducted with the slogan called Protein for All.

The event dedicated to the Nursing Fraternity, Miss Nepal Peace season 7 has twenty two contestants who are either nurses or the nursing students. The making process has formally been started where the contestants are being groomed and trained in various areas like personality enhancement, confidence development, communication skills, stage presentation, leadership, awareness on social issues, women empowerment, media orientation, fashion, make-up and many other areas to make contestants more professional, competitive and competent. The grooming session is being conducted at Club Platinum, Durbarmarg by the team of professional leaded by official choreographer of the event Rojin Shakya. 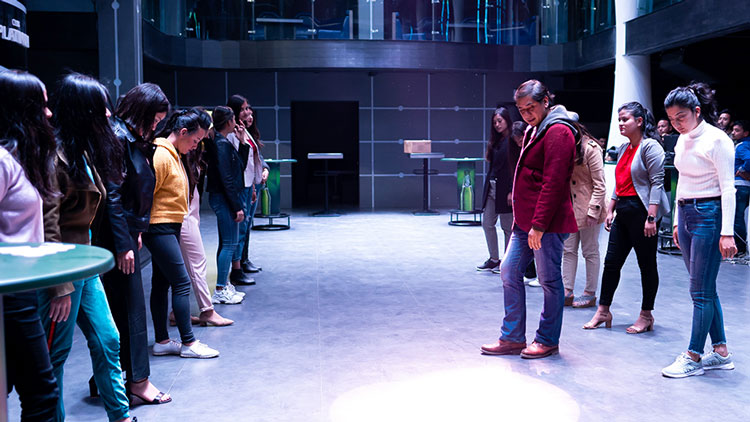 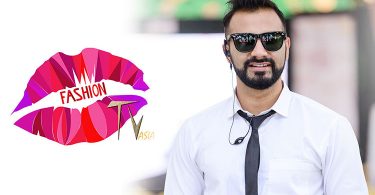