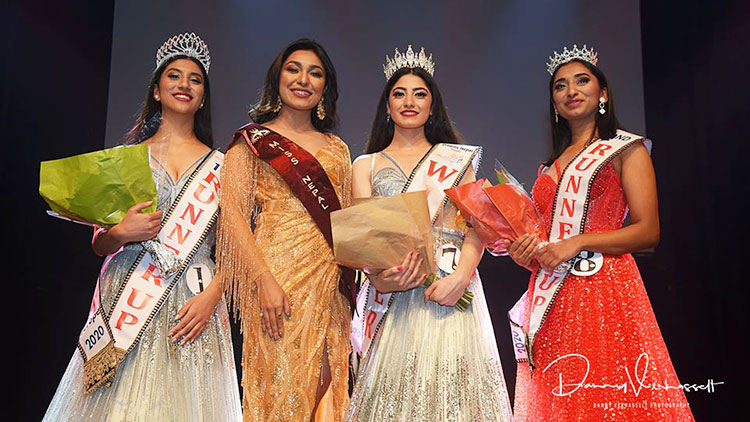 Nirusha was been crowned as the winner by Miss Nepal 2019 Anushka Shrestha. There were ten Nepalese girls from 7 different European countries battling for the main title award of the event.

In the finale Sangita Thapa from Ireland completed as first runner-up while Jyoti Bhatta from Belgium was positioned as second runner-up. 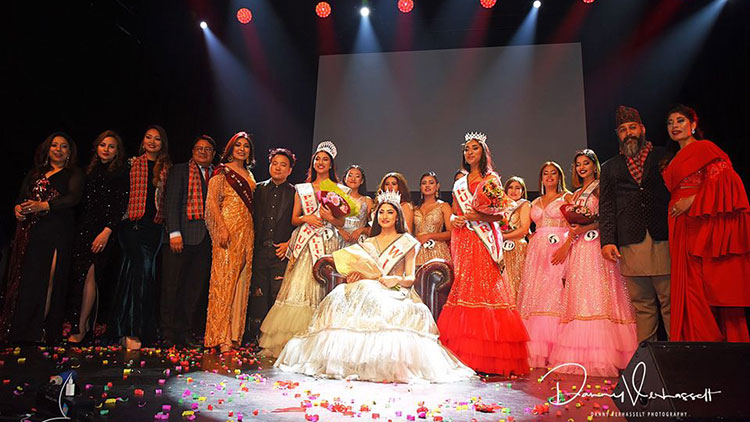 The event was been organized under the banner of Dreams Nepal and had a beautiful presentation of dance and songs. The famous Nepalese singers Nalina Chitrakar, Arjun Shahi and the musicians Suvash Sundas, Prabhat Nepali and Ramu Pariyar were been the musical entertainers of the show.

The choreography of the event was been done by former Miss Nepal 2005 Sugarika KC and along with Sofia Maharjan Karki, Sugarika hosted the event. The contestants were spotted flaunting dresses designed by fashion designer Yubi Thapa.