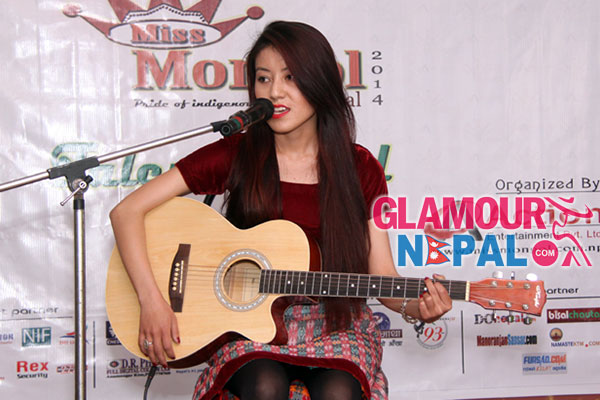 GlamourNepal, Kathmandu -The 26 participants of Miss Mongol Nepal 2014 were seen performing the best they can to be awarded as miss talented. In that regard most of the contestants were seen performing dance numbers. From modern to folk, cultural to classical all that were performed on the talent round stage by the beautiful girls. Not only dance, some of the participants tried out with acting skills to impress the judges. 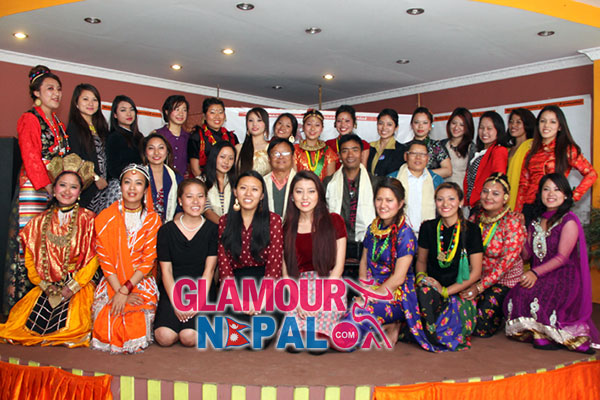 The delivery of speech, poem recitation, caricature and singing talent was also been exhibited. Not only because of the talent awards but also due to twenty five percent number of the total value is to be carried by the talent show, the contestants were felt to put more effort on their performance. The finale of Miss Mongol Nepal 2014 is scheduled for 5th of April 2014 at Nepal Academy Hall, Kamaladi. The event to be showcased by Action entertainment Pvt Ltd is to be carried under the choreography of Rojin Shakya. 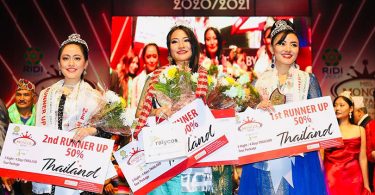 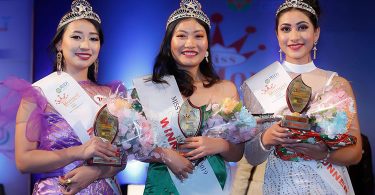 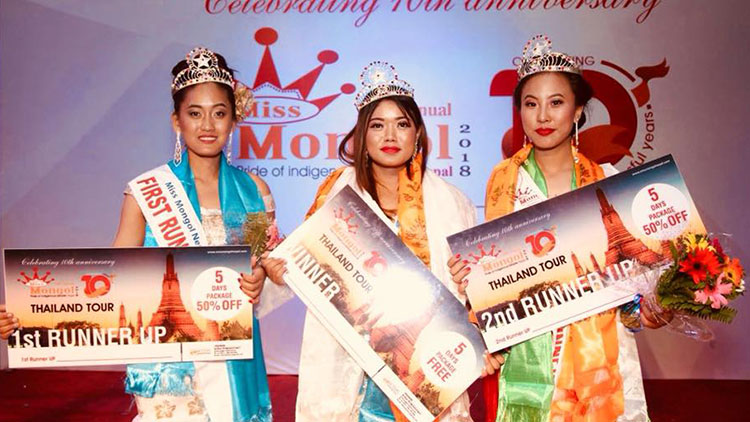 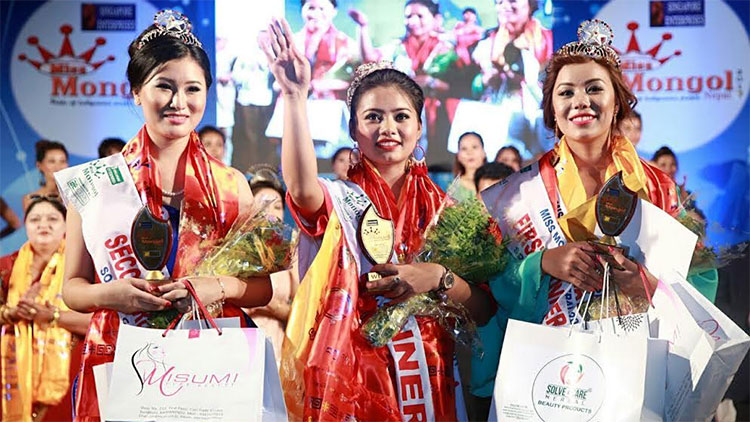