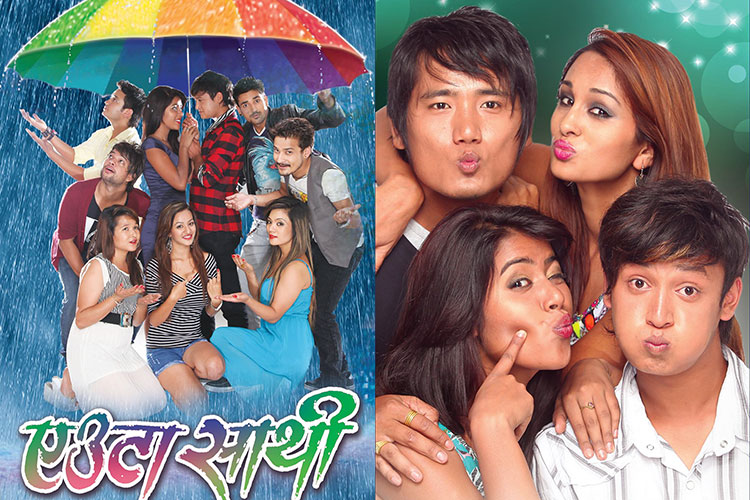 Along with Salon, Rista Basnet, Anu Shah, John Tamang can be in lead roles in the film directed by media person Laxman Subedi. For Salon, it is necessary that the film performs well as many producers have invested money on him witnessing his craze among fans in film ‘Hostel’.

Kishor Rumba is executive producer of the film produced by Ram Chandra Khanal. The songs of the film have already gained popularity. The film is releasing across Nepal from October 31 (Kartik 14).