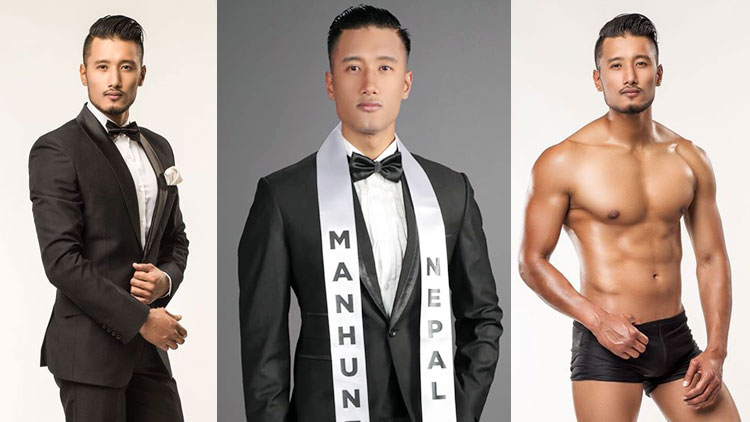 20th edition of Manhunt International has been concluded in Philippines. The Nepalese delegate at the event has been successful to bag Mister Personality award.

Earlier back in the year 2007 Chandan Agrawal was successful to earn Mister Personality in the Manhunt International. 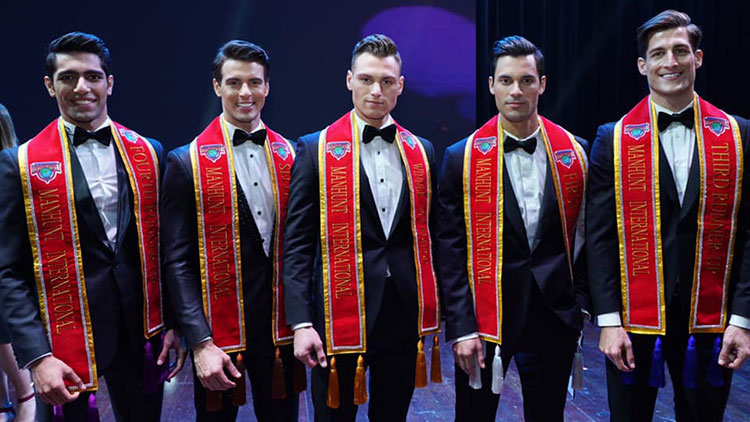 In the event Nikos Antonopoulos from Greece was declared as first runner-up while Matheus Giora from Brazil was elected as second runner-up.

Likewise the event saw Yeray Hidalgo from Spain as third runner-up and India’s Mayur Gangwani as forth runner-up.

The finals of the event was been held at the New Frontier Theatre, Araneta City, Cubao, Philippines on 22nd of February 2020. There were thirty six global contestants battling for Manhunt International 2020.