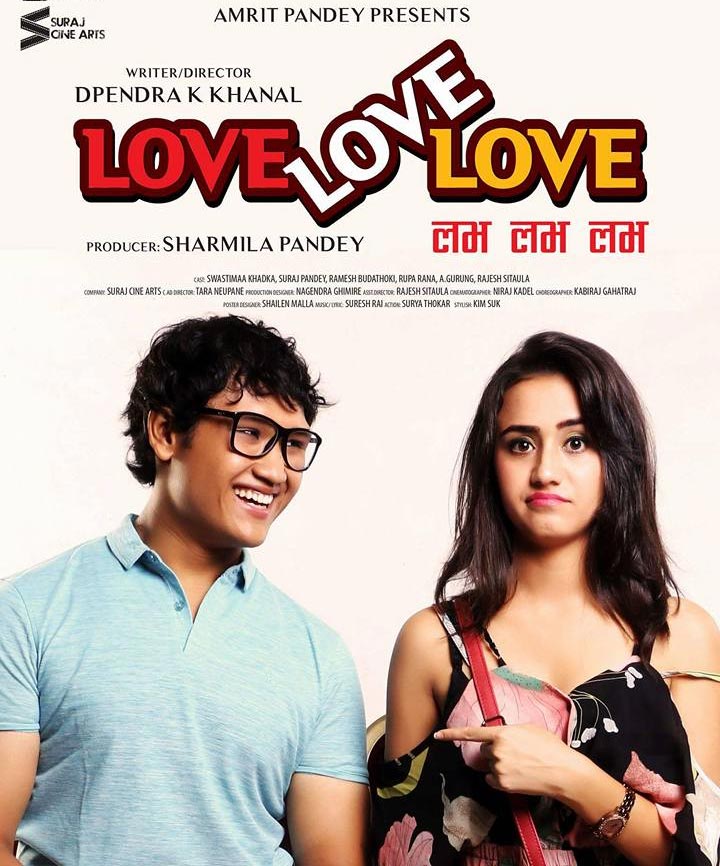 Recently, the first look poster of the movie has been revealed. The movie is based on love story, that features Swastima Khadka and Suraj Pandey in lead roles. The movie also features actors Desh Bhakta Khanal, Ramesh Budhathoki and Rupa Rana.

The film is being produced under the banner of Suraj Film Production Company. According to the film production company, The movie will begin this month and they are planning to release on New Year’s Day.