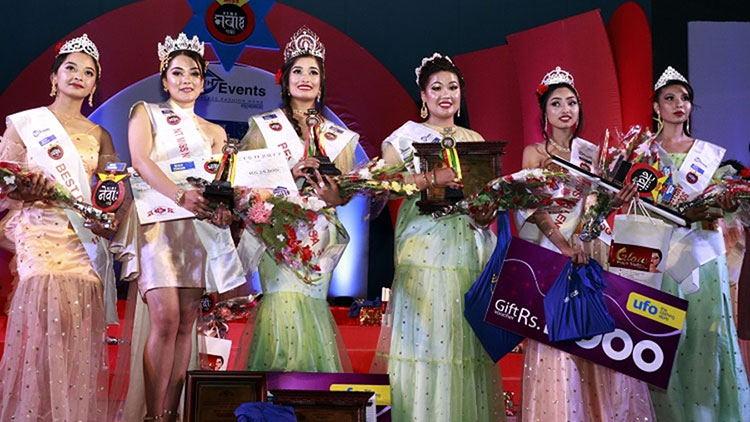 The search for Nepal Telecom Miss Newa 1141 has been completed after finalizing the winner of the competition in the grand finale hosted on 15th Falgun 2077 B.S. at Nepal Academy Hall, Kamaladi Kathmandu. The event witnessed Krisha Maharjan being crowned as the winner of the competition and earned one lakh rupees as the cash prize. Besides being the winner Krisha also bagged the award called best in Nepal Bhasa. As the winner, Krisha received the appointment as a goodwill ambassador for Nepal Cancer Relief Society, Nagarjun Municipality and Nepal Kyokushin-Seishin Kaikan Karate Association. 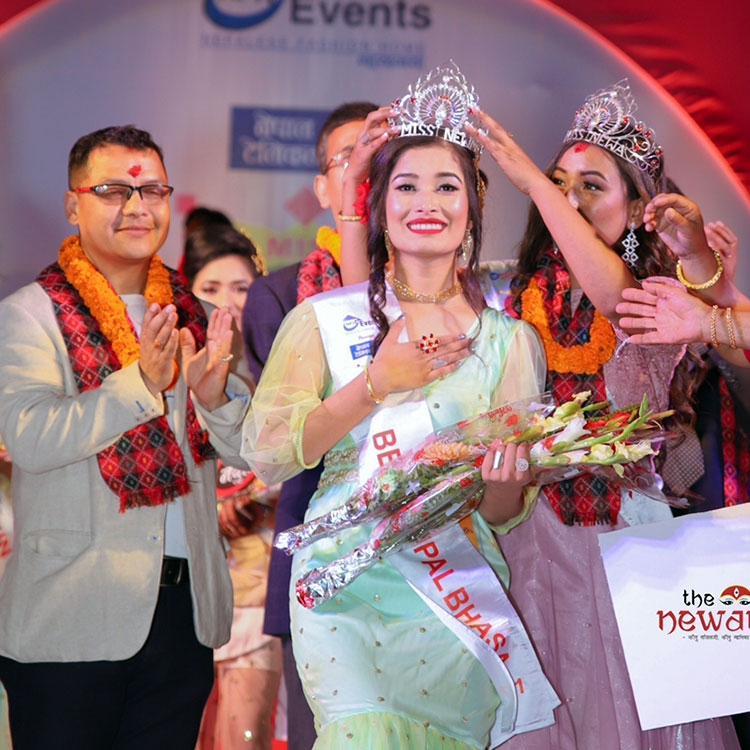