Pitambar Pandey popularly known as Pritam Pandey in the Nepali Movie Industry since 2008 is a well film editor. His journey in the Nepali movies took off as a camera technician, also did some character roles but finally came into the frame as a well known film editor. 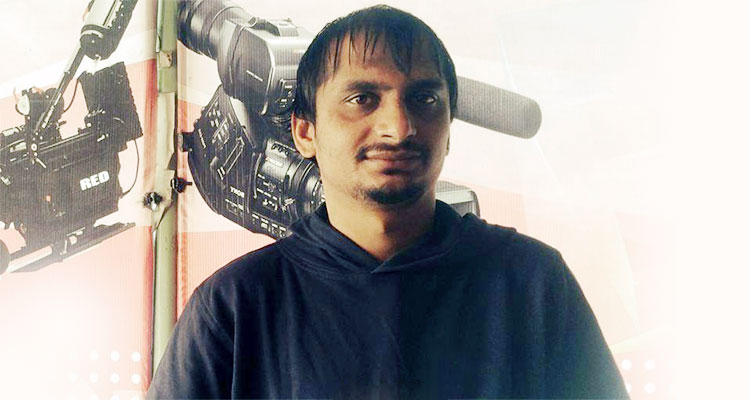 Before getting to film editing his editing skills got perfection with music videos and documentary movies. His editing skills can be experienced in the Nepali movies like Gigolo, Love You Baba, Ajhai Pani, Phulai Phul ko Mausam and Chankhe Shankhe Pankhe. 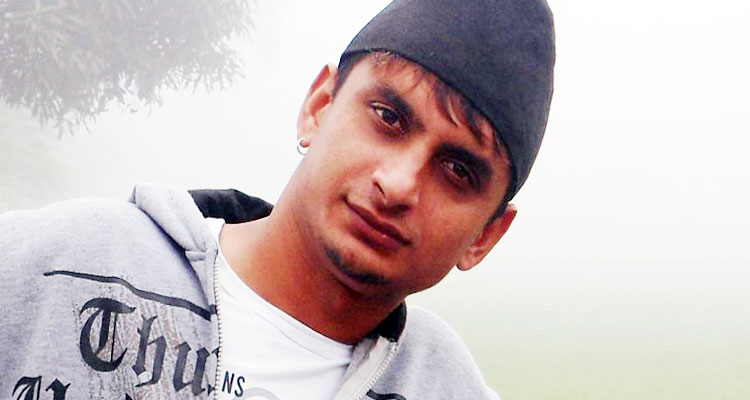 Born to Mister Bishnu Prasad Pandey and Mrs. Sumitra Pandey as their first child on October 1st 1987 at Wangla 8, Arghakhachi, Pritam Pandey has two younger siblings, a brother and a sister. Pandey holds the degree of Diploma in Hardware and Networking from College of Software Engineering, Digital Filming from Education Red Nepal and also Diploma in Web Application. 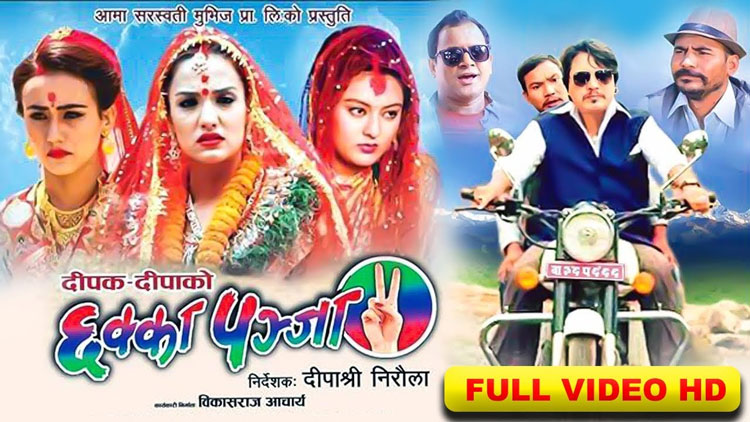 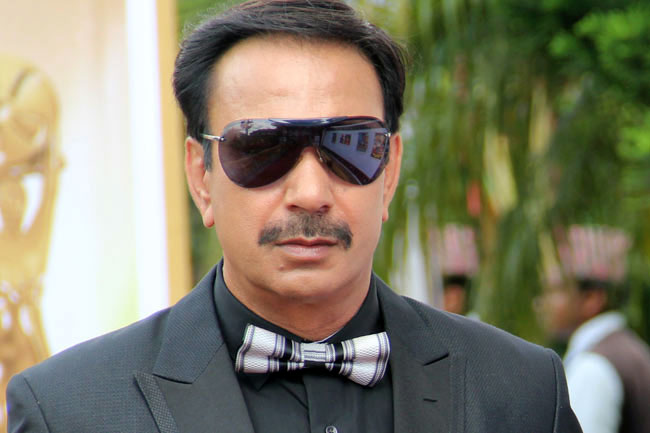 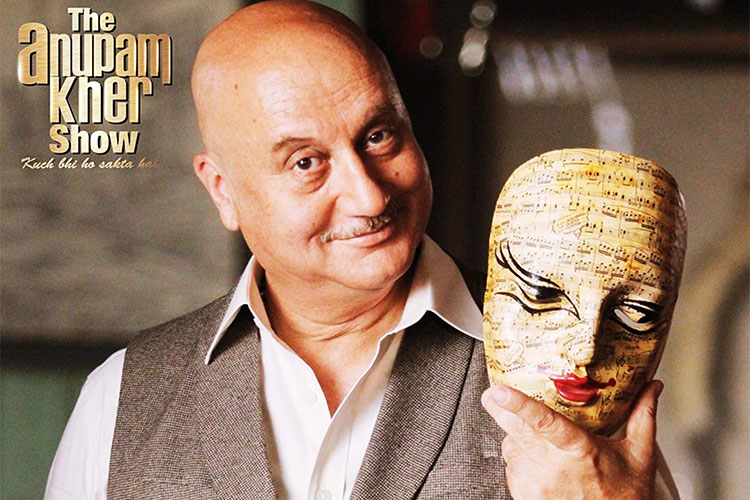 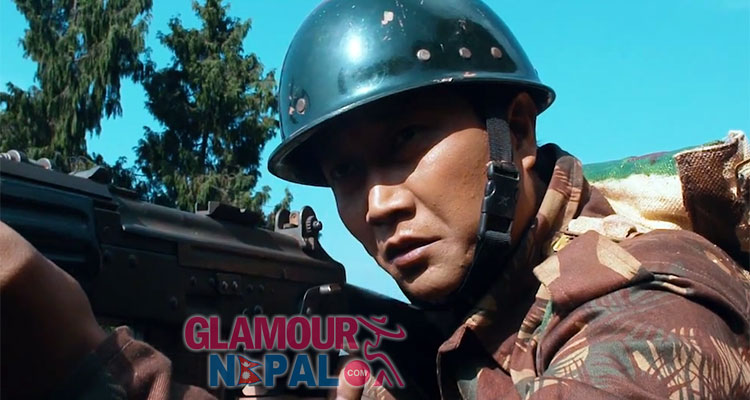 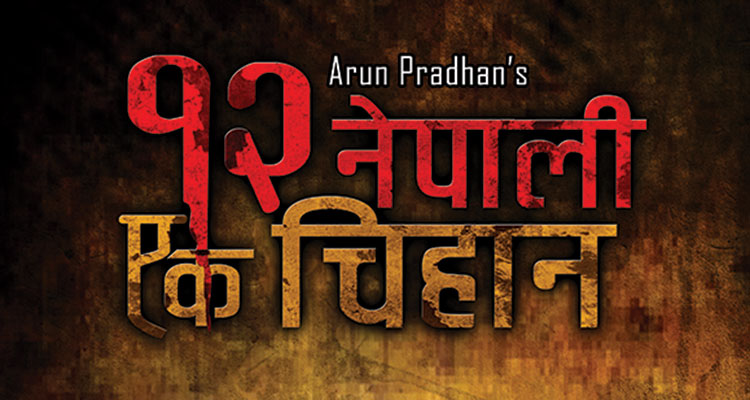 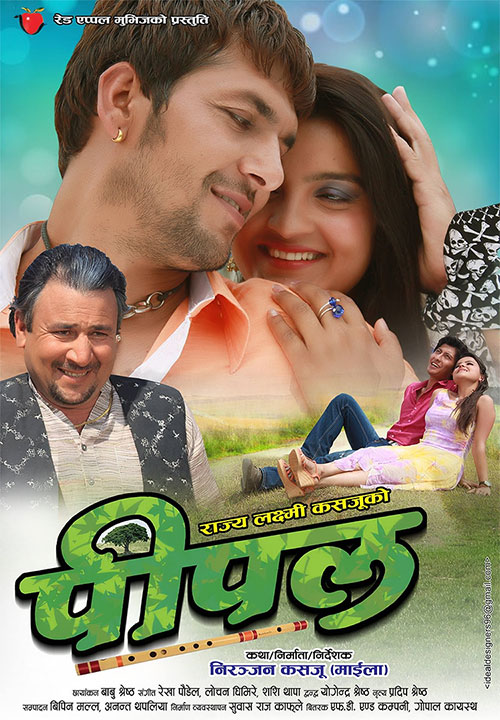