Kids and Teen Fashion Model 2019 has recently been concluded in Kathmandu. Showcased at Pareli Banquet and Belauti Bagaicha Restaurant, Baluwatar Kathmandu, the event was presented under the banner of Dream Search Agency in association with Kitab Khana.

The event was conducted under the choreography of Sherap Gyaltsen Lama, Sushant Kaji Shrestha and Eva Shrestha. The event was been conceptualized by Kamal Nikon Chettri, the man behind Dream Search Agency. 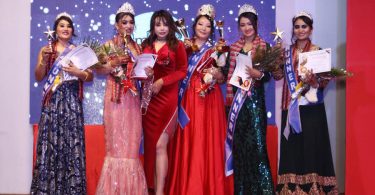