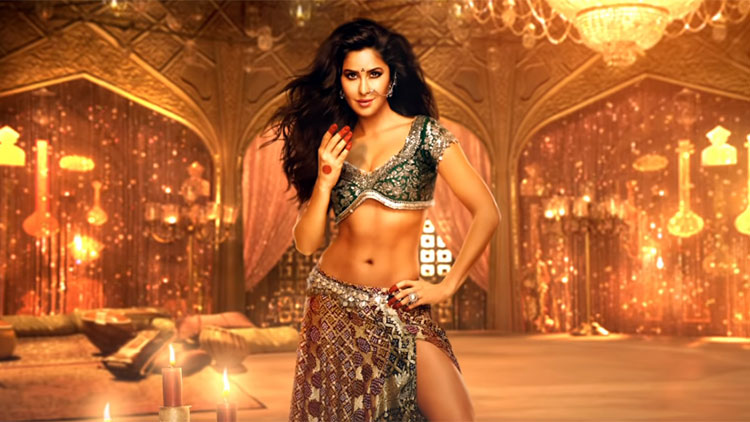 The fourth character poster of Thugs of Hindostan is out and this one introduces Katrina Kaif’s Suraiyya. In the poster, Katrina can be seen posing on a stage in front of an audience. According to the makers, Katrina “plays the role of an outrageously beautiful performer Suraiyya in Thugs of Hindostan. Suraiyya is the most gorgeous girl in British India who makes every man go weak in their knees. She is the best dancer of the country that people throng to watch.”

From this character introduction, we can be sure that Katrina will surely be seen in a great dance number in the film. She had earlier shot for a song with Prabhudheva for Thugs of Hindostan.

Thugs of Hindostan is being directed by Vijay Krishna Acharya and is set to release on November 8.