News | Bollywood | Kareena Kapoor wants to be a mum, but not Now!

Bollywood actress Kareena Kapoor, who married Saif Ali Khan has expressed her desire to become a mother but not in the next two-three years. She said “As of now there are no plans to have a baby .Of course I will be a mother someday but not for the next two three years. It is not even a thought.” 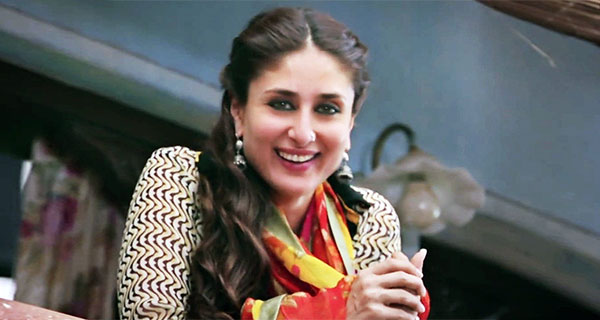 After getting married to Saif on 2012, the 34-year-old actress continued working in all kind of movies. “Despite being married, I chose to do good entertaining films including commercial films. It is difficult to balance. It is important for an actress to do everything.” she added.

After scaling heights in her career Kareena wants to set an example for others. “I am not an insecure person. I am happy that after so many years I am still working, I am happy, I am independent, I am married. I would like to be an example for many young girls … that they can be married and still flourish in their career” she said. – Agencies