Bollywood actress Kareena Kapoor Khan will be performing item dance with Sidharth Malhotra in Akshay Kumar’s BROTHERS. The film is produced by Karan Johar and directed by Karan Malhotra under the banner of Dharma Productions along with Lionsgate Films and Endemol India. The film is an official remake of Hollywood movie ‘Warrior’. 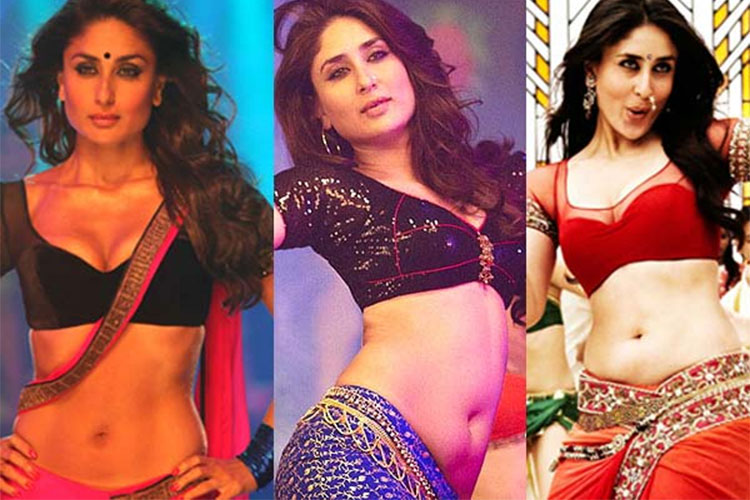 Akshay Kumar, Sidharth Malhotra and Jacqueline Fernandez will be appearing in lead roles in the film. Film director Karan Malhotra is making all efforts to make the song special, while Kareena is also very excited about the song.

Kareena has praised Sidharth, while Sidharth in return has expressed happiness for getting chance to dance with the actress. It has been said that director Karan is happy witnessing chemistry between the two.