Bollywood actress Kareena Kapoor has won the title of ‘Most Glamorous Star of the Year’. Beside Kareena, actress Sonam Kapoor, currently receiving treatment for swine flu, grabbed award for ‘The Trendsetter of the Year’. 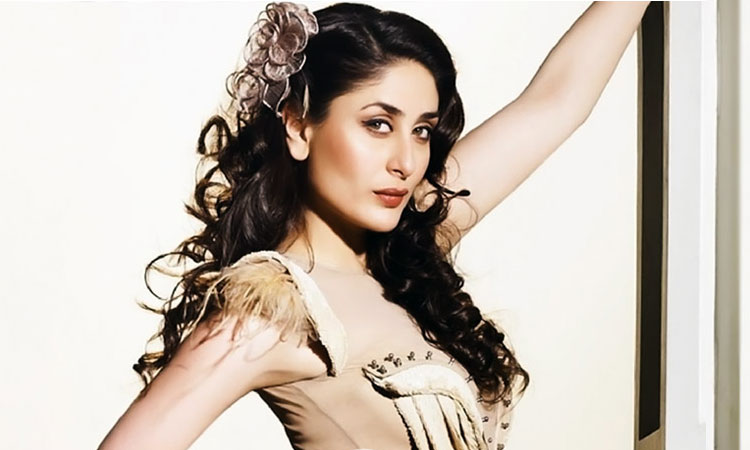 The awards were given away at ‘Filmfare Glamour and Style Award 2015’ is based on glamour and style. Kareena is still listed as an glamour actress of Bollywood.

Another actress Soman, has failed to make her impact in the film industry, but is ahead in fashion. Not only in India, has the actress had catwalk in fashion show in Paris time and again. She is also known as Beauty Diva in Bollywood.

“It’s my hobby to be glamorous and stylish,” Kareena remarked after receiving the award, adding that she never copies other’s style.