Kaira Runway 4th season, a combo package of fashion, style, glamour, music and fun would make its way at City center, Kamalpokhari on 23rd of Magh 2072. The day would unveil the latest collections of Fashion Designer Rojina Shrestha through her outlet named Kaira Boutique. 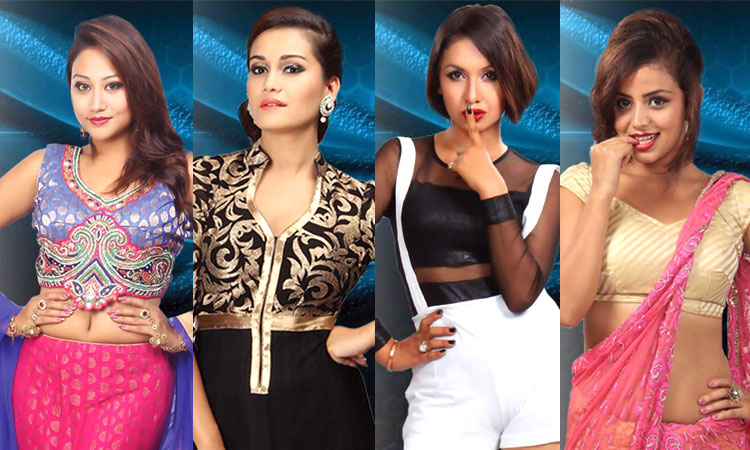 11 gorgeous female celebs would be the major highlight of the event would grace the event flaunting Rojina’s collection on the runway. The celebs who would be adding glam factor to the event are Swostima Khadka, Chulthim Gurung, Aashisma Nakarmi, Barsha Siwakoti, Barsha Raut, Neeta Dhungana, Reema Bishwokarma, Surabina Karki, Anu Shah, Sampada Baniya and Binisha Hamal. Along with these female celebs, ten female models would also be the part of Kaira Runway.

The show would also have kids fashion sequence. The event is being managed by Better Galaxy event management Pvt. Ltd. and would be choreographed by Dhiraj Tandukar. Beside fashion, the event would have comedy, musical and dance performances as the entertaining element of the show.