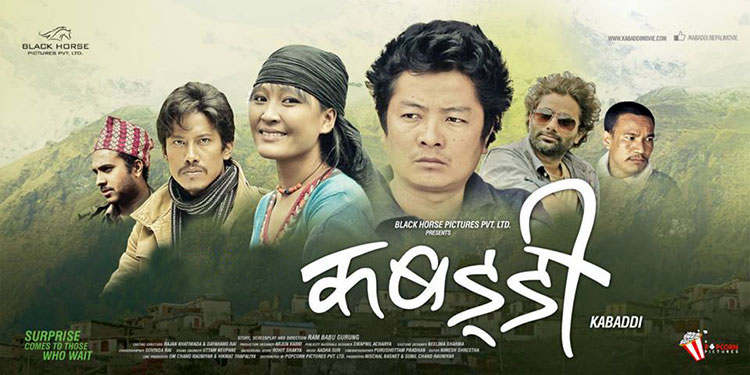 Glamour Nepal, Kathmandu
There will be sequel of this year’s successful film ‘Kabaddi’. According to source, the movie will be named ‘Kabaddi Kabaddi’. The film will probably go on floors from Falgun. Currently, works are underway to give final touch to the film’s story.

In the sequel, some actress of ‘Kabaddi’ will be repeated, while there will no Nischal Basnet and Rajan Khtiwada in the movie.

Saugat Malla will be seen in lead role in the film in which Dayahang Rai and Rishma Gurung will act. The sequel will tell stories after Dayahang and Rishma rerun to their village.

It is learnt that the entire film will be shot in scenic places of Mustang.