Glamour Nepal, Kathmandu Woman, who will take fast of Swosthani at Shali River will be able to watch Nepali movie ‘Jhola’. According to film director Yadav Bhattarai, the film will be screened with the help from local organization. The movie will be shown in the fair that will start from Poush 21. 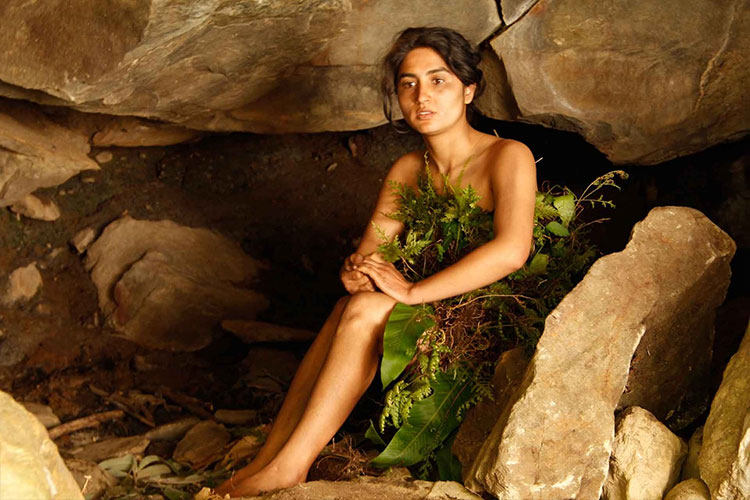 “The film will be screened with an aim to entertain during the fair,” director Bhattarai said. The film acted by Garima Panta, Desh Bhakta Khanal, Deepak Chhetri, Laxmi Giri among others have acted in the film that has presented the 100 year old Nepali society. Producer Raj Tamalsina said that woman have been interested in the film as it is based on Sati culture, a culture in which wife kills self after the death of husband and currently abolished. The film unit plans to re-screen the film from second week of Baisakh.