Glamour Nepal, Kathmandu,
Films lover in Pokhara will get the opportunity to watch Japanese films for the fist time.The Embassy of Japan, in cooperation with the Japanese Language Teachers’ Association Nepal (JALTAN), will be organizing Japanese film festival on Friday, January 30 and Saturday, January 31. 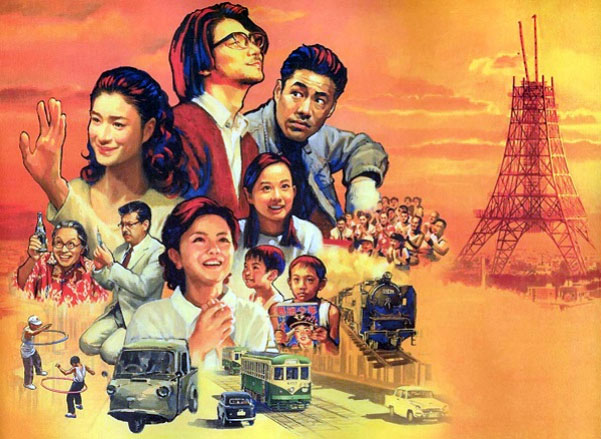 The organizers hope to promote Japanese culture through the event which will be held at the Pokhara Chamber of Commerce and Industries, Gairi Patan. Audience can catch four different Japanese films at the festival. It will begin on Friday afternoon with the organizers screening ‘Always Sunset on Third Street 3’.

The next day has more treats in store for film lovers as three films are being screened consecutively. Starting at 11 AM, ‘The Garden of Words’ will be followed by ‘Water boys’ and ‘The Wife of Gegege’.

Entry to the festival is free and seating is on first-come-first-served basis. The films will be accompanied by subtitles 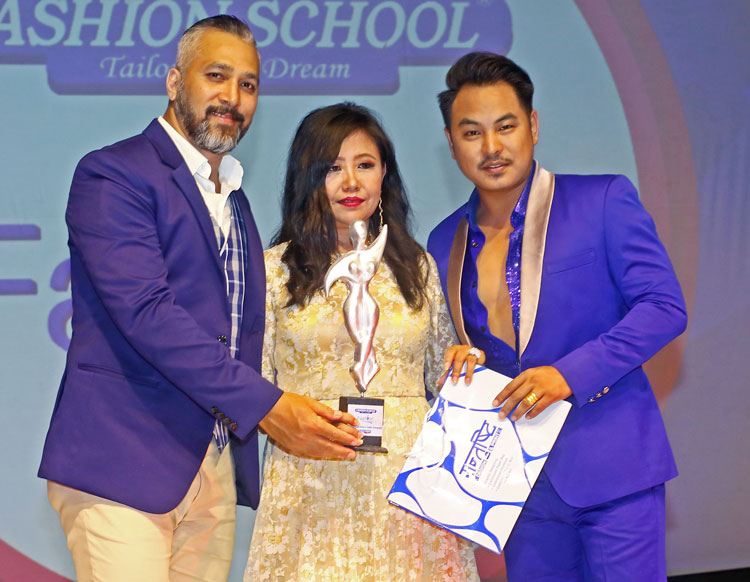 The city of Lakes, Pokhara has added more to its identity. Now also being known as next fashion hub of Nepal, Pokhara has been... 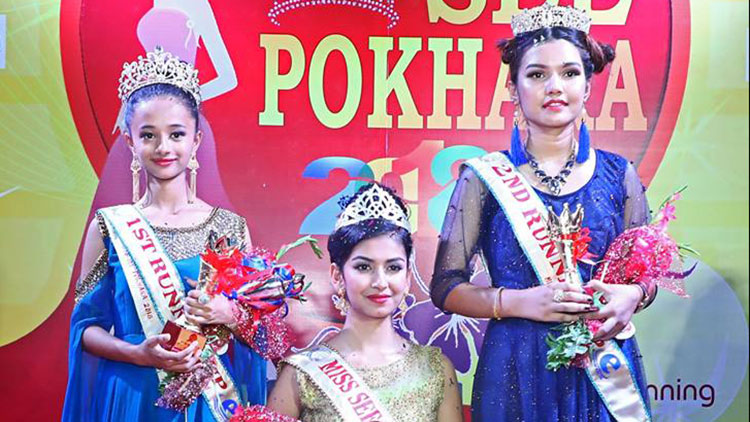 The finals of Miss SEE Pokhara 2018 has been concluded at the auditorium of Pokhara Udhyog Baniya Sangh, where sixteen years of... 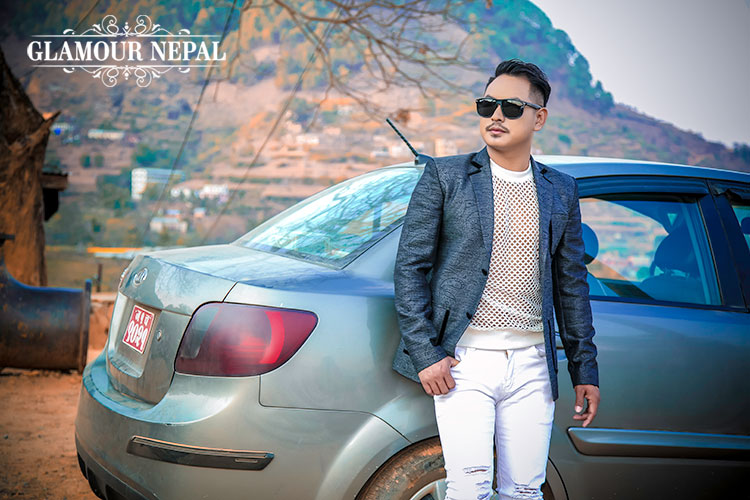 Pokhara, a beautiful city of Nepal and Bishal Gurung is a popular person among the young generations of Pokhara. Bishal Grung... 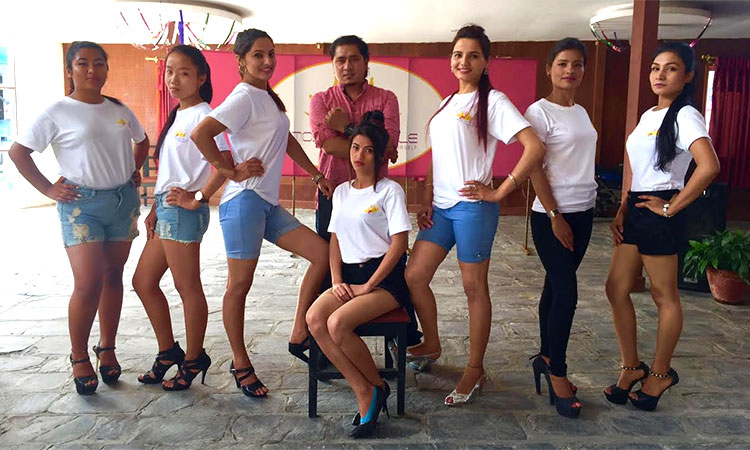 More than two dozen of aspiring youth of Pokhara city, including both male and female are going through a grooming session to...