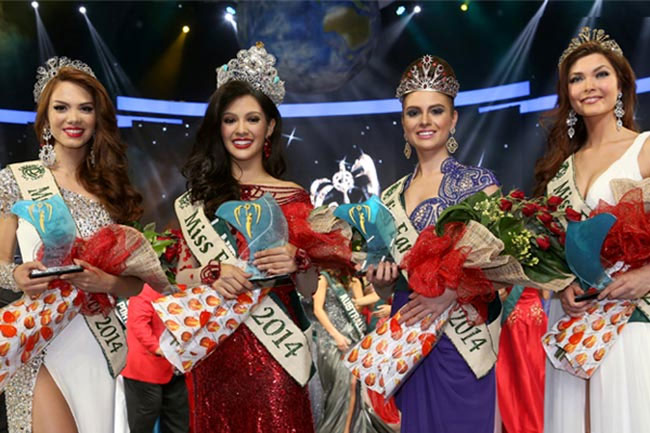 Glamour Nepal,
Jamie Herrell of Philippines has been crowned Miss Earth 2014. This is second title for Philippines that was declared winner in 2008 too.

Prinsha Shrestha of Nepal could not make even to the top 16. First runner up of Miss Nepal, Prinsha took to face book to vent her ire after failing to qualify in top 16. She has expressed her disagreement after the organizer removed the provision of letting the contender receiving maximum vote in Yahoo polls directly into top 16.

“I will raise voice against Yahoo Philippines and injustice and illegal act at the contest,” she has written on face book, “It not good to point finger at anybody until to know who is behind the conspiracy.”

“I will use my title to inspire others to help our environment and we will start with the kids because the kids are the people of tomorrow. If we teach them, they will also help the community,” Jamie Herrell said in answer for the question by the judges on her plan to mitigate global warming.