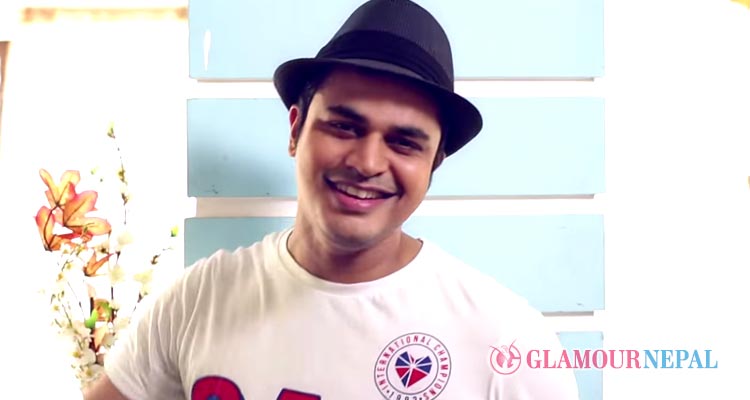 Taking to journalists in capital on Wednesday, Dagaonkar announced that he will be singing a duet Nepali song with singer Rekha Shah in composition of Nepalese musician Kamal Khatri. The couple will sing song ‘Timi Bina Ma Eklai…’ penned by Bhupendra Khadka.

Gaurav, who debuted in 2011 through film ‘Lanka’ in 2011, composed songs for films ‘J for Joker’, ‘Will You Marry Me’, ‘Heartless’, ‘Chal Picture Banaye’ among others. Famous singers Shaan, KK, Shreya Ghoshal, Sonu Nigam, Sunidhi Chauhan, Mohit Chauhan among others have lend their voices in the songs composed by Gaurav.

Born in Mumbai, he is complimented for expanding mashup style of singing. Before, mashing up two Nepali songs, the singer had mashed up Sri Lankan songs too.

“An agreement has been reached to do one album with Kamal Khatri, Bhupendra Khadka and Rekha Shah,” he said at a press conference in Hotel Yak and Yeti, “I hope Nepali audiences who love my cover songs will love the actual Nepali songs.” The music video of the song will be produced in Nepal and will be directed by Nitin Chand.