News | Regional | HOW FUNNY!! To hit the floors on Saturday 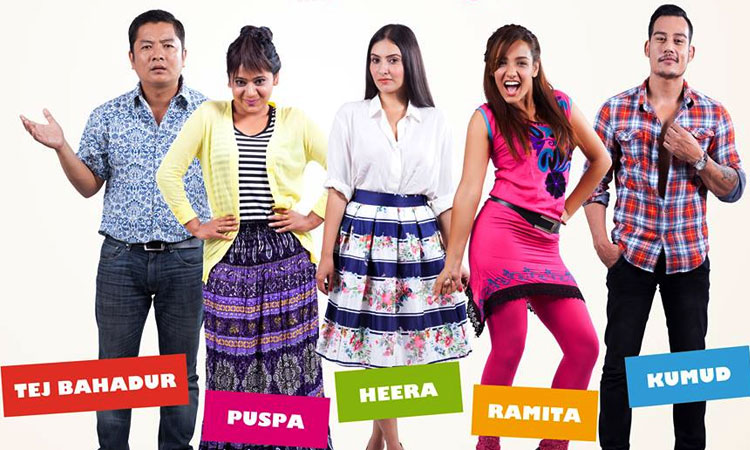 Glamour Nepal,
Only some films make news before shooting. Among them, film HOW FUNNY is one of them. The film under the banner of Tiny but Big Pictures was announced on Ashoj. The film will begin shooting from 6th of December 2014 (20 Mangsir 2071).

According to director Nilu Doma Sherpa, the film will start shooting from an orphanage in Banasthali in the capital.

There was also an audition for the film last week. Over 40 individuals were present at Mandala Theater in Anamnagar for the audition in which Shishir Rana and Bijay Timilsina were selected for the roles of Thakuri Buwa and Lanthu Lover respectively.

HOW FUNNY !! will raise the issue of women empowerment along with comedy.

Dayahang Rai, Keki Adhikari, Nisha Adhikari, Priyanka Kakri and Anup Bikram can be seen in lead roles in the film.

According to director Sherpa, the film will raise the issue of women empowerment along with comedy. Priyanka and Keki are appearing at detectives.

Malvika Subba is the executive producer of the film invested by Aang Nuru Sherpa, Chhiring Lamu Sherpa and Nima Tashi Sherpa. The songs have been composed by Suresh Adhikari, Sailesh Singh and Salednra Shrestha, costumes designed by SayalShrestha. Likewise, Shan Shrestha is writer, while Hari Humagain is cinematographer.