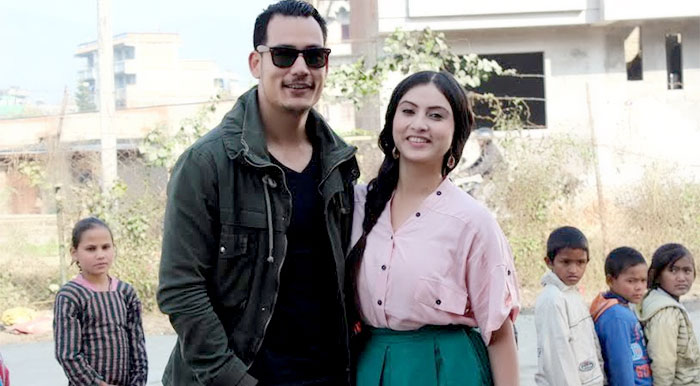 In first take of the film, actress Nisha Adhikari distributed books, copies and pens to the children of the child care. Adhikari has played the role of a daughter of a rich father residing in Kathmandu in the film. Dayahang Rai, Priyanka Karki, Nisha Adhikari, Anup Bikram Shahi, Shishir Rana among others has acted in the movie. 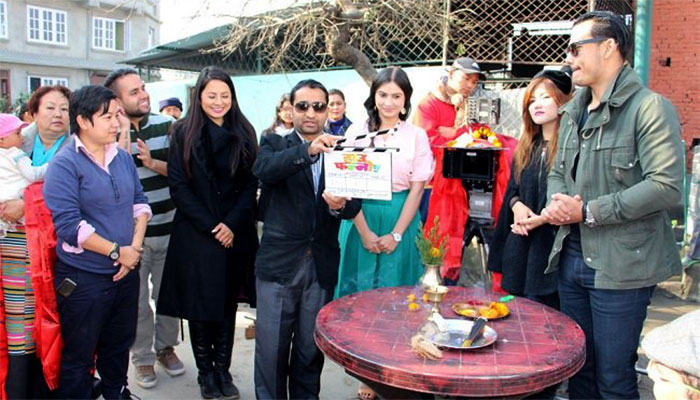 Former Miss Nepal Malvika Subba is the executive producer of the film directed by Nilu Dolma Sherpa. Hari Humagain is the cinematographer and Shaan Basnyat is the script and dialogue writer.

Executive producer Subba said that the story of the film is old; however, its presentation is new, adding that audience will make full utilization of their money and time by watching the film. Director Sherpa said they won’t compromise film based on comedy story with social message.