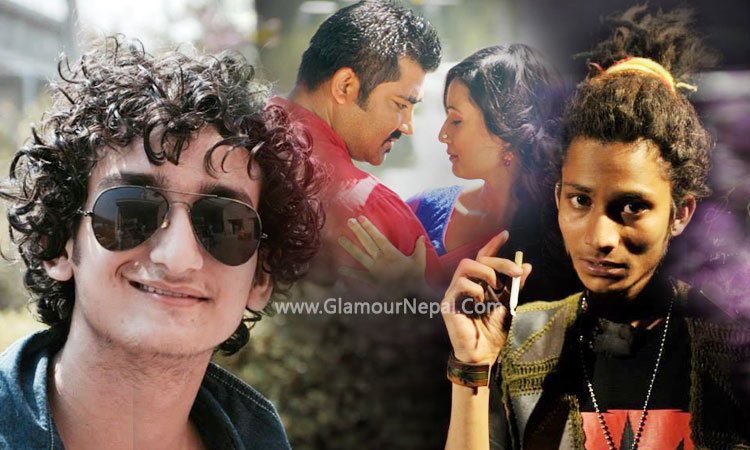 Glamour Nepal, Kathmandu.
The third film produced under the banner of Durgish Films, HOSTEL RETURNS is set to hit screen across Nepal on May 8 (Baisakh 25, 2072).

The production house has already given two super hit films- ‘Saayad’ and ‘Hostel’. The sequel to ‘Hostel’ was shot in Butwal and is currently in the post- production phase.

Directed by Suraj Bhusal, the film revolves around the lifestyle of hostel students as well as their relationships. 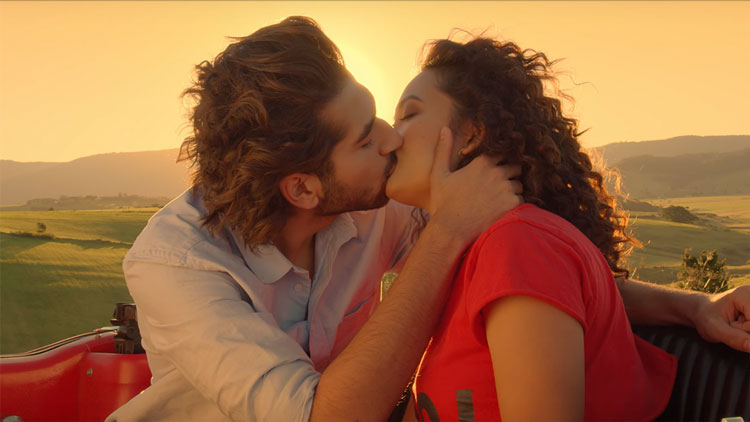