Hollywood actor Johnny Depp has been injured while shooting for the film ‘Pirates of the Caribbean 5: Dead Men Tell No Tales’ in Australia. He sustained injuries last week. 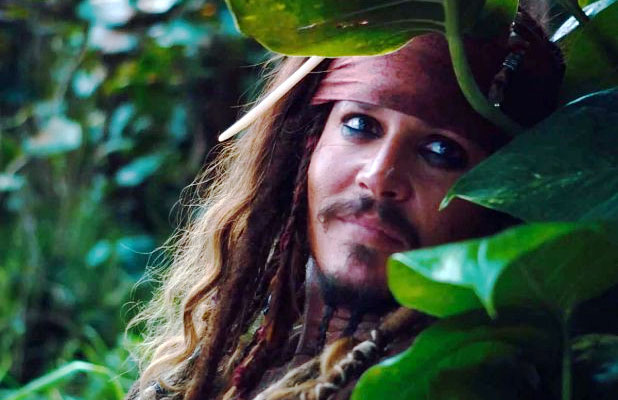 According to variety.com, it is not clear how the 51-year-old actor got injured. Depp is being taken to USA for surgery and it is learnt that he will miss the shooting of the movie for few weeks.

The movie had started shooting from last month and will release in July 7, 2017. He is in the role of Captain Jack Sparrow in the film.