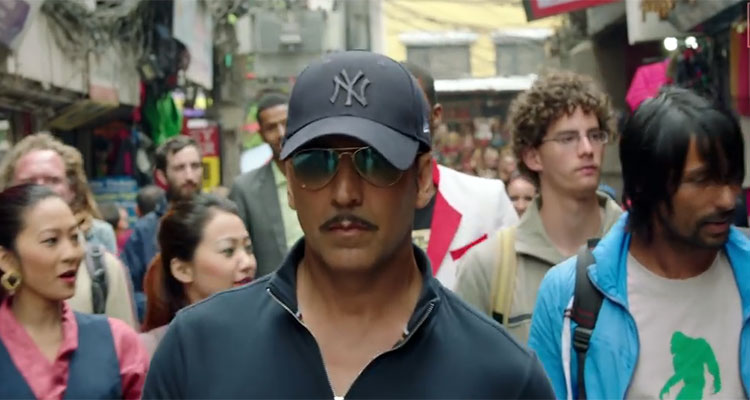 Watch! Hindi Movie BABY Video song BEPARWAH…. A Film presented by Gulshan Kumar, a T-Series Film, a Crouching Tiger and Friday Filmworks Production. Produced by Bhushan Kumar, Krishan Kumar, a Neeraj Pandey Film. Starring Akshay Kumar and Tapsee Pannu in the main lead roles. The movie is set to release in cinemas on Friday 23rd January 2015. Some Parts of BABY has been filmed in Nepal including Thamel, Basantapur and the HYATT Hotel in Baudha.