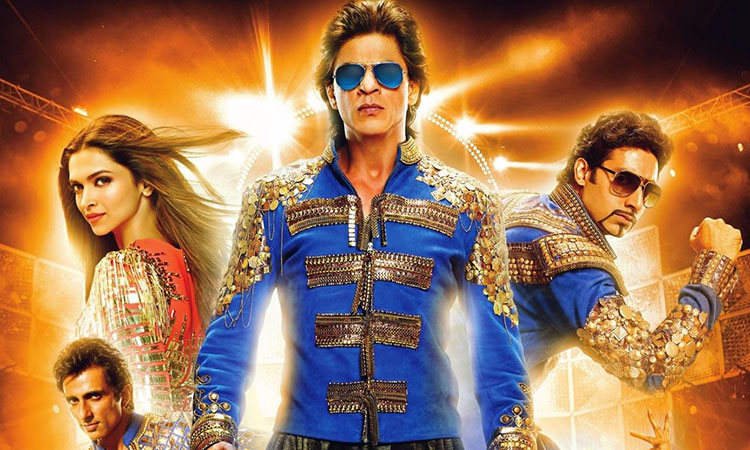 Now, the same film has made to the Oscars. According to director Farah Khan, the script of the film will be kept at the Oscars Library. Farah informed it on Twitter and congratulated the entire film units and especially the script writers.

Movies ‘Chak De! India’ and ‘Devdas’ acted by Shah Rukh Khan have already reached Oscars Library. It is learnt that films scripts are kept at the library for those who want to study filmmaking.

The movie based in the story of diamond theft earned over 380 crores worldwide including net 200 crore in India.