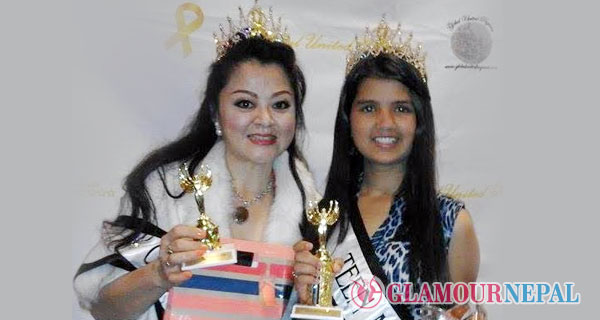 14 years of age Garima Gyawali who represented Nepal at Global United Pageant 2015 Teen Division competition was successful to hold talent award and runner-ups in her age category. The event was scheduled for 29th of July 2015 till 1st August 2015 at Minnesota, USA. The participation of Garima in the competition was been managed and coordinated by House of Events Nepal. Global United Pageant is an international program organized to promoter friendships between children from the world. It also aims to raise awareness about issues concerning cancer during childhood. 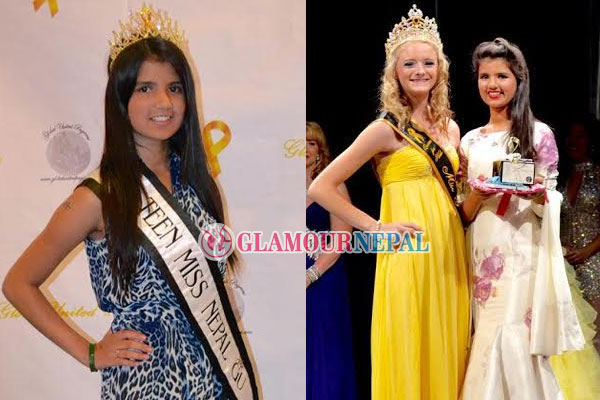 Garima, the student from Venus Public School was also been the winner of Little Idol 2012. Very passionate about singing, she has released three musical albums having songs sung by her. This was Garima’s third participation at international pageant in her age group. Earlier Garima Gyawali was been the winner of 4th Little Miss World Nepal 2014 organized by Nepalese Council. 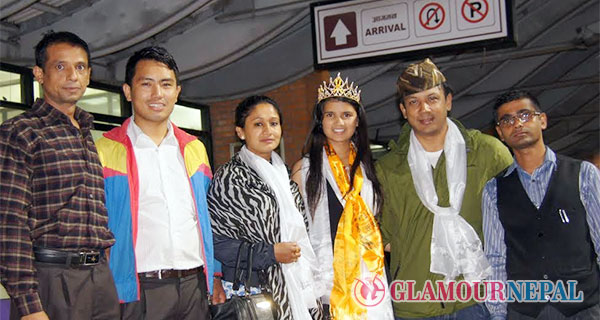 After winning this title award she represented Nepal at 14th edition of Little Miss World pageant held from 28th September till 4th of October at Antalya, Turkey. In the competition Garima was placed as the winner for little miss personality award. She was also placed in top five in drawing dress design competition. Garima was also successful at Festival Model & Talent World 2015 at Turkey, Antalya to grab Continental awards from Asia continent. Garima was also the winner of catwalk award in the 4th age group category in the competition.