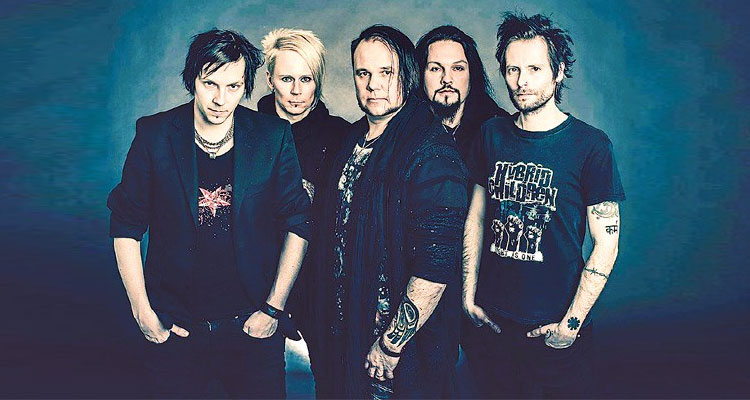 The collaboration between Signmark and Ancara started in august 2015 when they had the opportunity to work with together in a charity event in Helsinki. They performed Signmark’s ‘Fighting’ together and things clicked between them.

After the devastating earthquake in Nepal om April 25, the project found a new purpose, and besides attempting to set a new world record, they also aim to raise funds to establish a music school for disabled children in Kathmandu.

The concert is planned to be held in the Mt. Everest base camp, located 5364 meters high and it will be broadcasted globally online. There is also a documentary in the making of the group’s journey from the early planning to the top of the mountain titled Rockin’ High and will be released in 2016.