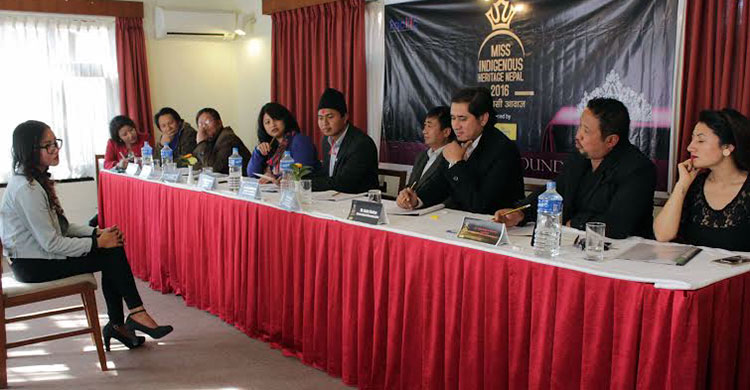 The event is focused to young ladies belonging to Indigenous nationalities of Nepal where fifty nine castes of Indigenous people can be a part of this competition. According to the organizing team the contestants of the event would go through a grooming session subjected to the overall personality development and confidence enhancement procedure.

Along with the preparation for the finale the deserving contestants would enjoy ample of opportunities in media, modeling, music videos, social organizations and others.