Little Miss World Nepal, The event for school going girls between nine to fifteen years of age is now opened. According to Mr. Dipendra Ratna Shakya, Executive Director of organizing team, Nepalese council, this year the event would be the fifth season and winner of the event would represent Nepal at 15th edition of Little Miss World 2015 to be held at Antaliya, Turkey. The event is said to be focused on the talent display of the school going children and would also play a role in the promotion of Nepalese culture at national and international level. Besides Kathmandu the preliminary selection rounds will also be conducted at places like Dharan, Pokhara, Butwal, Bhairahawa, Chitwan and Dhangadi. 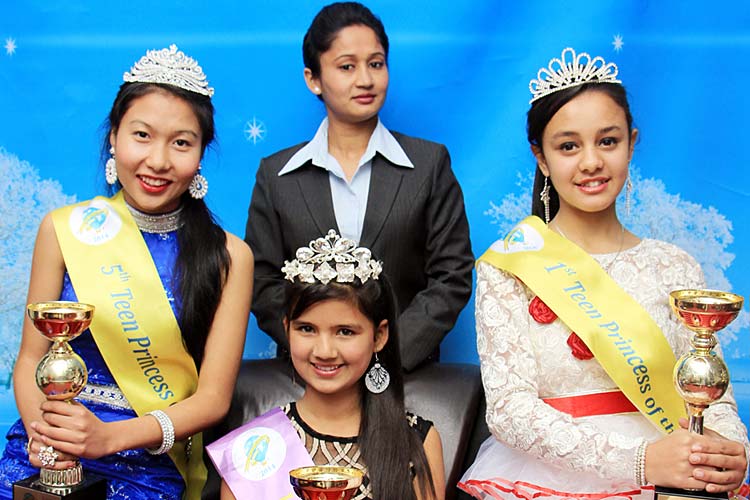