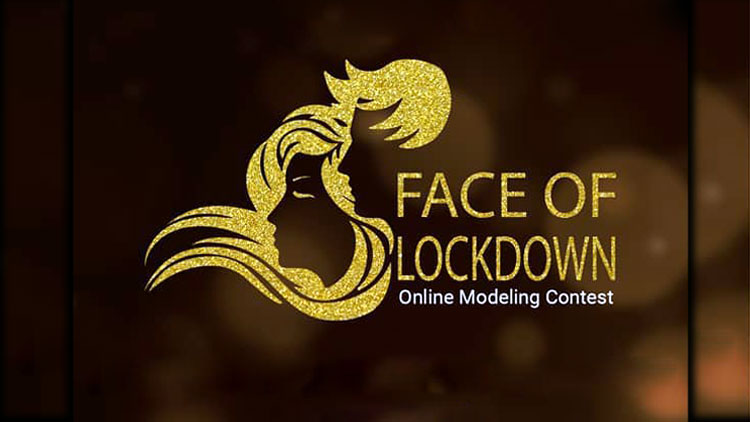 Because of safety measures, most of the activities are going virtual and thus online version is becoming more popular and convenient at the present-day situation.

To enroll in the competition the interested participants need to fill out the Google form related to the competition. Likewise, registration is needed to be done through IME Pay with the worth of thousand rupees. The participants also need to send a self-introduction video at dhakaevent01@gmail.com. Though there is no height bar, weight bar, gender bar, and marital status bar. But the interested participants should fall under the age group of 16 to 28 years.

As stated the winner of the competition will receive fifty thousand rupees, while runner-ups will receive twenty and ten thousand rupees respectively. Besides the cash prize, the opportunities for photoshoots, music videos, short movies, and Dhaka Bridal Runway show would be the added benefits. The registration has started on 6th July 2020.