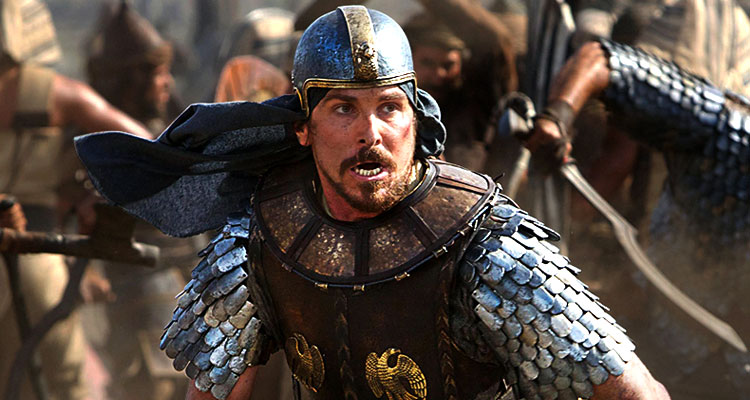 When men ruled as god, one was chosen to change the world; the new trailer for Fox’s upcoming movie Exodus: Gods and Kings has revealed online. In the three minutes long trailer, Bale’s Moses is shown being told of the prophecy that he is the leader born to save 600,000 people from slavery. The movie follows Moses as he show the way to the slaves on a massive journey of escape from Egypt and its cycle of deadly plague.