The Venice Film Festival is started under a cloudy Italian sun with a chilling thriller about endurance and extremes on the world’s highest peak Mt. Everest.
Jake Gyllenhaal, Jason Clarke, Josh Brolin and Emily Watson have begun Hollywood’s annual influx to Italy for Wednesday’s world premiere of ‘Everest’. 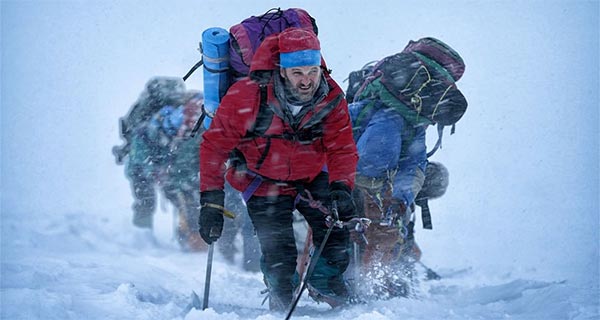 Baltasar Kormakur’s movie ‘Everest’ is based on the real story of a deadly 1996 snowstorm on the mountain.

The last two films to open the Venice festival ‘Gravity’ in 2013 and ‘Birdman’ in 2014 went on to Major Oscar awards glory. Who saw ‘Everest’ ahead of its red carpet premiere were largely positive. The Hollywood Reporter called it ‘gripping and immersive’, while London’s Time Out praised the ‘astonishing’ craft of Kormakur’s 3-D spectacular. 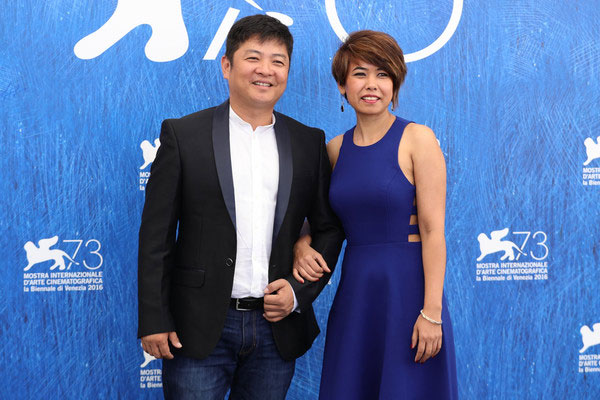 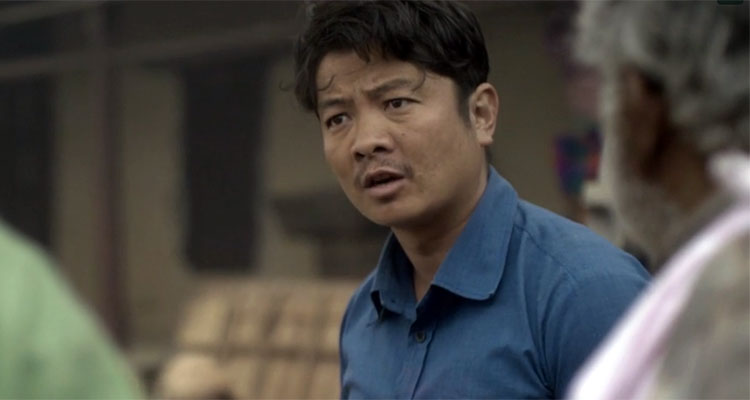 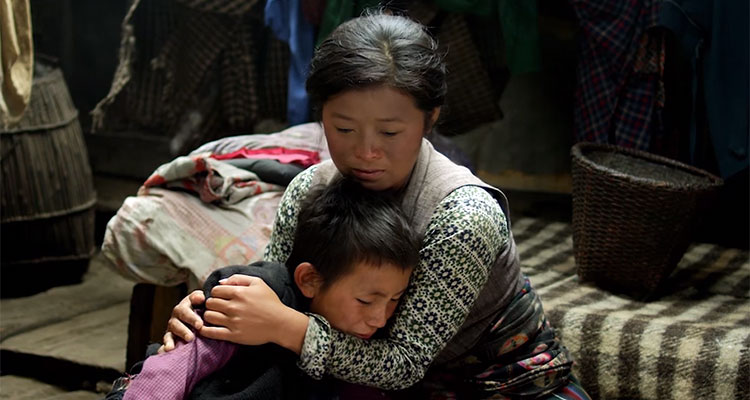 Nepali film Dying Candle has won the ‘Best Cinematography in a Feature’ award at the 6th Queens World Film Festival...