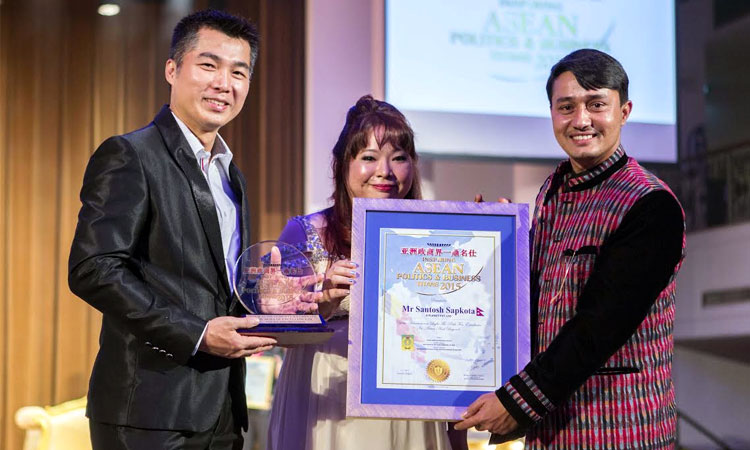 Besides these Eplanet Nepal has also been the co organizer of Miss Nepal USA pageant since its inception. Being the event management company Eplanet has not only been fixed to the pageants, it has also successfully managed diversified events like musical and cultural events, award functions, expos, conventions and corporate events.

The chairman of Eplanet, Mr. Santosh Sapkota is been declared as National Director for several international pageants and been able to achieve success at international events that have been represented so far. Children of the Universe, Little Miss Universe, Miss Teen Asia Pacific, Miss Intercontinental, Mrs. Universe, Mrs. Globe are the pageants so far Nepali delegates have represented through Eplanet. Among them Roja Pandey got victorious at Children of the Universe 2013 and Dikchhya Dahal at Little Miss Universe 2014 to receive the main awards. Likewise Sonina Gurung received Miss Teen Goodwill awards at Miss Teen Asia Pacific 2014 whereas Meena Ghimire was awarded as Mrs. Congeniality for Mrs. Universe 2013 while Rajani Thapa won Mrs. Philanthropy at Mrs. Globe 2013, Beautiful lady award for Mrs. Universe 2014 and Leader of the year award at Mrs. Globe 2014. 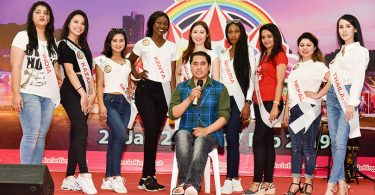 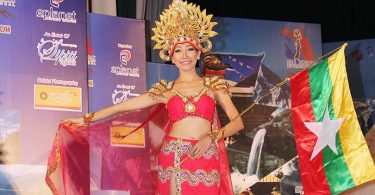 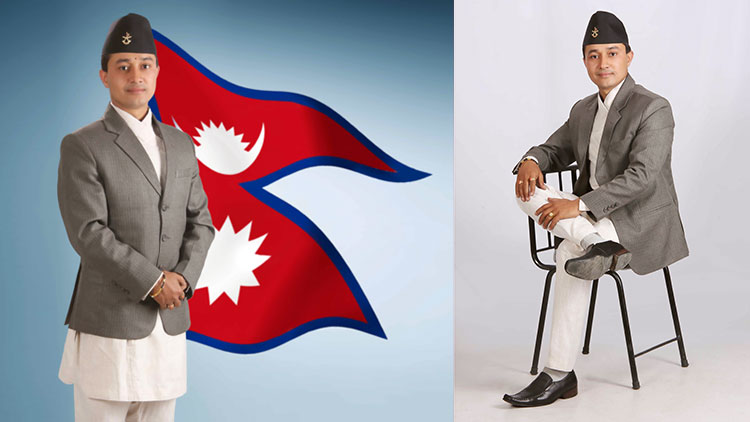 The man with plans and the vision to execute them effectively, Mr. Santosh Sapkota Currently holds the position of Chairman and... 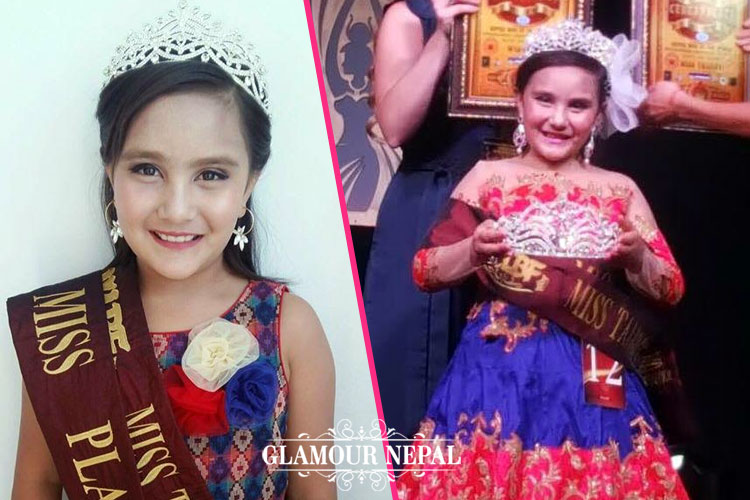 Bisheshta Budhathoki, a fifth grader student at John Dewey School, Baluwatar, Kathmandu; has secured victory in of the major...