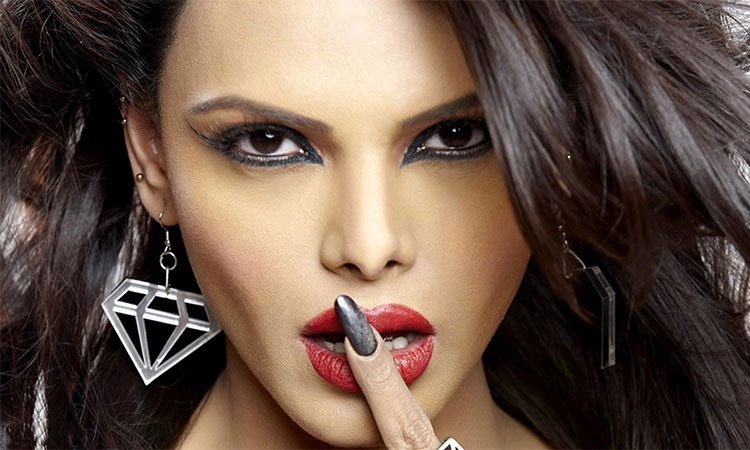 There is a fierce competition among fans to keep the glamorous photos of controversial actress of Bollywood Sherlyn Chopra in their mobiles and laptops.

The wallpaper pictures of the actress who often creates scandals are the most downloaded. Sherlyn had debuted in films through a Telugu film in 2002 and has already acted in films like ‘Time pass’, ‘Red Swastik’, ‘Dosti’, ‘Game’ among others.

The actress known for her bold roles had recently acted in ‘Kama sutra 3D’. She is the first actress to shoot photos for Playboy magazine and her wallpapers are downloaded more than other actresses, according to Indian media.

Sherlyn had demanded to install CCTV cameras in bathrooms after she was proposed to participate in the television reality show ‘Big Boss-6’. She was of the opinion that she enjoys bathing with cameras in the bathrooms. But, the show producer didn’t accept her request.