In the event dedicated to college going young ladies named as Miss Colleges Nepal 2017, Dipeshna Hamal was been elected as the winner. 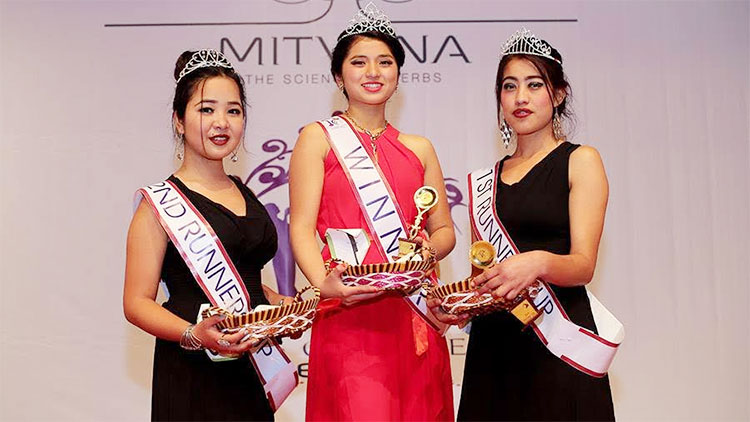 Dipeshna was successful to hold the award after she was able to leave behind forty one other contestants who were in the race for the major award. Dipeshna was also successful at Congeniality award.

The event held at Rastriya Naachghar, Jamal was showcased on 28th January 2017. The event choreographed by Rojin Shakya, was been organized by Mermaid events and Entertainment Pvt. Ltd.