After a long time to watch the super hit couple of bollywood stars Shah Rukh Khan and Kajol back on the silver screen is over as the trailer of the couple upcoming movie Dilwale has been revealed and the trailer reminds the past scenes of the movie DDLJ. 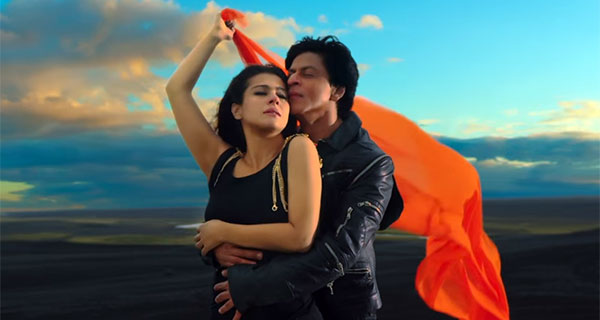