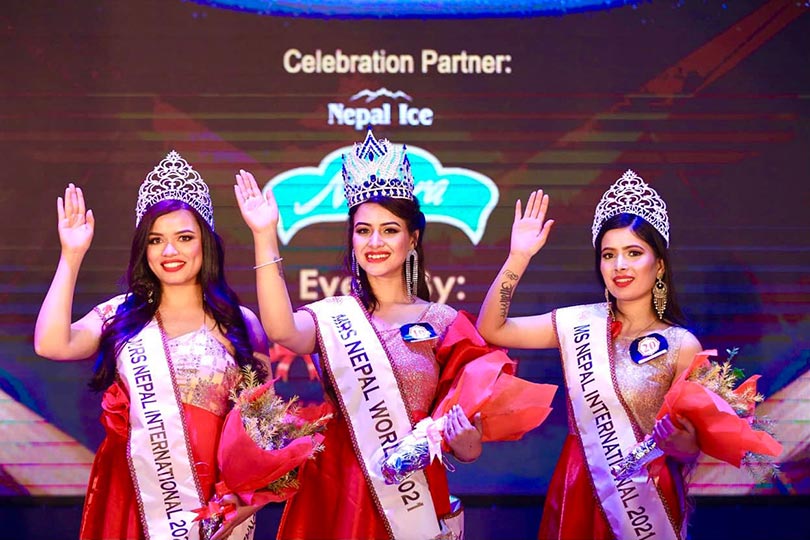 In the grand finale of Mrs. Nepal World 2021 hosted at Army Officers Club, Sundhara, Dikshya K.C. has been crowned as the winner of the competition. The lady was able to clinch the title award after she proved herself as the best among the other twenty-three contestants.

Besides winning the title award of the event Dikshya also bagged the award called lady with compassion. Being the winner, now she would be representing Nepal at Mrs. World 2022 being held at Las Vegas, United States.