24 years of age Dhruba Budhathoki, six feet tall man hailing from Bhaktapur is representing Nepal at international pageant for males, named as Man of the year. 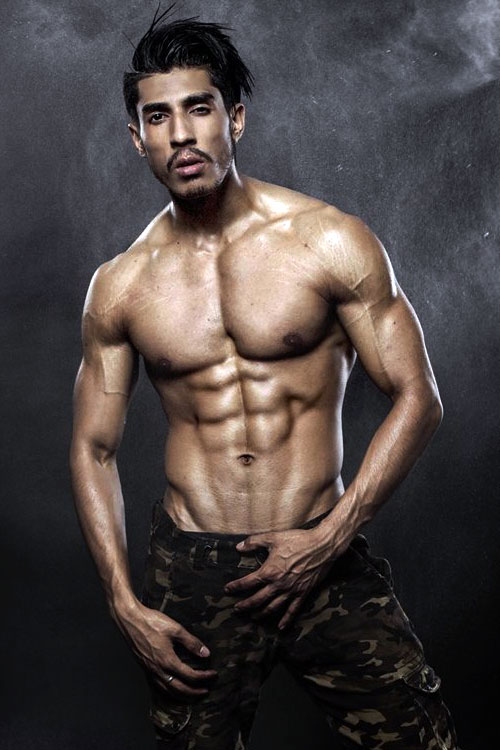 The finale of 2017 edition is scheduled on 19th of August 2017 at Pekanbaru, Indonesia. Dhruba from Nepal would be competing with more than 20 male contestants from various corners of the globe. Earlier Dhruba was been awarded as best physique and first runner-up at Mister Nepal 2017.

A Bachelor level student at Caspian Valley College, Dhruba is fond of football, dance, fitness and learning new things. He aspires to be a successful model and an actor in future.
Regarding Dhruba’s participation at Man of the year 2017 competition, he was been groomed by Choreographer Rojin Shakya while his participation at the event, coordination and other necessary arrangement were been performed by Avatar International, the franchise of the event for Nepal.

Man of the year is a fresh male pageant that was initiated last year that looks over for a Man who could represent five words MASTERLY, MINDFUL, MANLY, MASCULINE and MODERN. The pageant is majorly focused in the conservation of Wild Life.

In the earlier edition, the Nepalese representative Sandeep Pokhrel was been successful to grab two of the sub title categories. Sandeep was victorious at People’s Choice award and Man of the year 2016 Best Talent (Masterly) award. He was also placed at top ten in the competition.