The first teaser of Shah Rukh Khan, Alia Bhatt starrer Dear Zindagi is out. In this 1 minute 30 second long teaser, the two are seen having a conversation on life and life lessons could not have been put up in a better manner. Both of them are also seen playing Kabaddi with the sea. 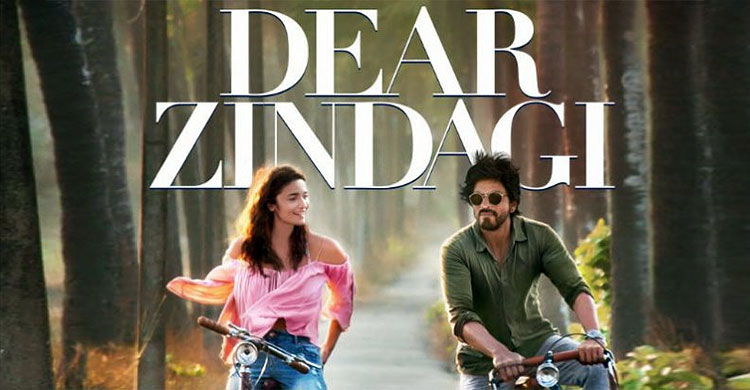 The film is the second directorial venture of Gauri Shinde, who made a successful debut with English Vinglish. The director has also penned the story and is even co-producing the project.