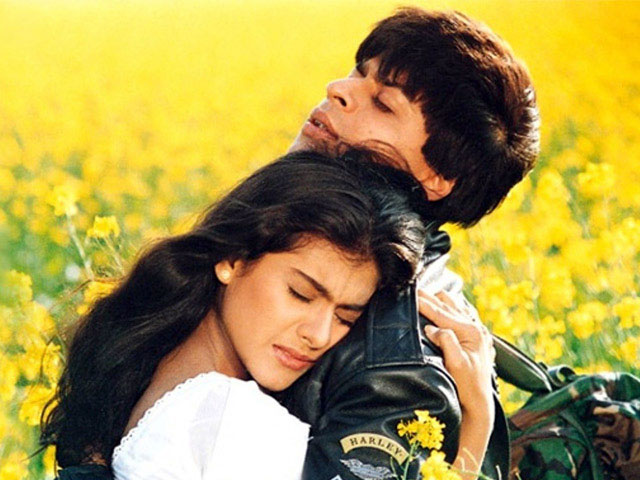 Shah Rukh Khan and Kajol starrer Dilwale Dulhania Le Jayenge (DDLJ) is completing 1,000 weeks of its release on December 12. The movie was released 19 years ago in India on 20th of October 1995.

The Yash Raj Films has made new trailer public to refresh the memories linked with the film that redefined romance in Indian cinemas.

The two-minute long trailer has included some unforgettable scenes from the movie and it has already become hit on social media.

Amazingly, the film is being screened at the Maratha Mandir Cinema Hall in Mumbai since 19 years. Along with Shah Rukh and Kajol, Anupam Kher, Satish Shah and Amrish Puri are in lead role.