Director Milan Chams’ HAPPY DAYS revealed its national and international release dates. Happy Days will be released in UK, Australia and Hong Kong, before it releases in Nepal. Director Chams’ declared the dates and released a teaser of HAPPY DAYS via YouTube. 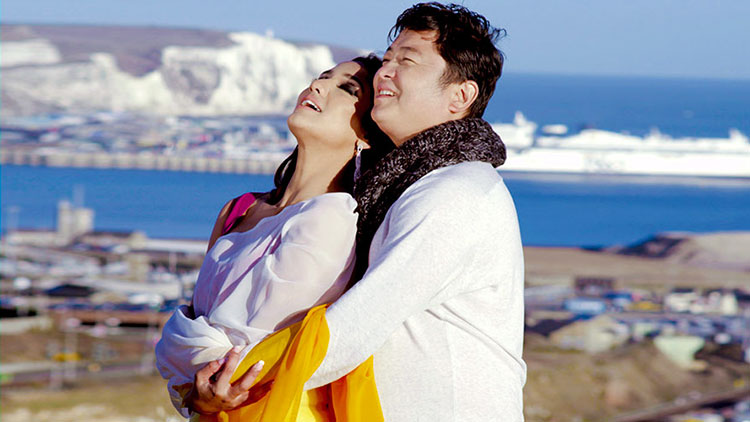 The movie will see its international release on 1st August and hit the screens all over Nepal on 1st December.

Happy Days is a romantic drama revolving around a triangle love story, jointly produced by BP Khanal, Bhawani Sharma, Hiral Joshi and Milan Chams under the banner of Milan Chams Entertainment and London Cine Eye. The movie was entirely filmed in UK. According to the producers, the movie was produced with the budget of Rs 2.5 crores.

Happy Days Teaser is Here, a Film by Milan Chams

The movie features Dayahang Rai, Priyanka Karki, Sanjaya Gupta, and Joniya Limbu in lead roles. Tara Prakash Limbu is music director for the move, while the lyrics of the songs were written by Dinesh Raut and Naresh Bhattrai and The story written by Yam Thapa.