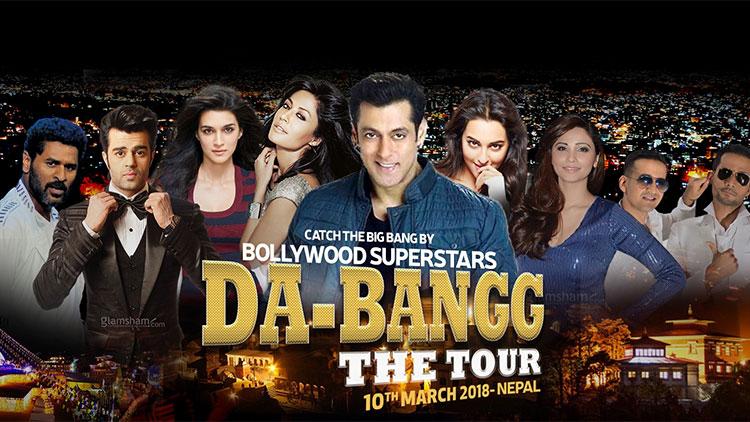 Da-Bangg,The Tour, an event to be held in March, is slated to bring Bollywood star Salman Khan alongside 60 other Bollywood celebrities to Kathmandu. While buzz is Chitrangda Singh is the latest addition to the tour, it will also feature regulars Sonakshi Sinha, Kriti Sanon, Daisy Shah, Manish Paul and the Meet Bros. The show is scheduled for March 10 in Kathmandu.

Salman Khan, who has almost 49 million followers on social media, in town, the event can establish Nepal as a safe travel destination. The event will see Khan as the main entertainer, performing to some of his most beloved songs. 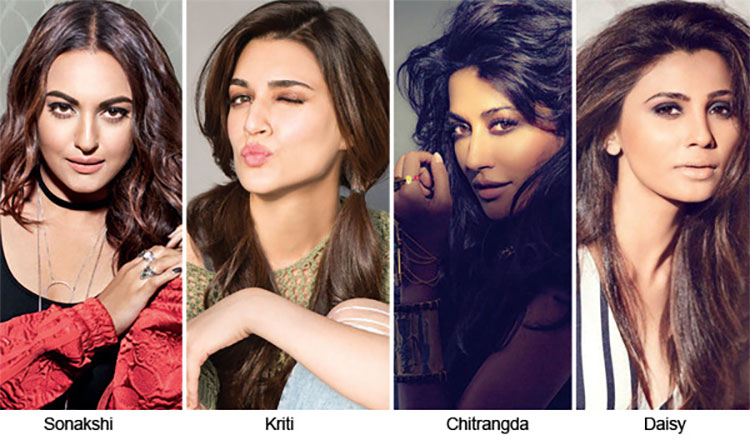 The performing artists are expected to stay in Nepal for a week and visit various touristic sites in Kathmandu, Pokhara, and Lumbini, after the event.

The Da-Bangg tour has already traveled to Australia, New Zealand, and Hong Kong and the event in Kathmandu is slated to follow the outline of the previous shows.

The event, slated to take place on March 10 in Tundikhel, is organised by ODC Entertainment Pvt Ltd, alongside Sohail Khan Production and JE Events in India.