Agencies – According to the sources, the team is apparently ‘unhappy’ for the ‘step-motherly treatment received from the channel’. According to the DNA, Kapil Sharma and Colors have been at loggerheads for quite some time now. The TV star that rose to fame with his show Comedy Nights with Kapil had a major tiff with the channel heads as he accused them of giving more attention to the other show Comedy Nights Bachao. 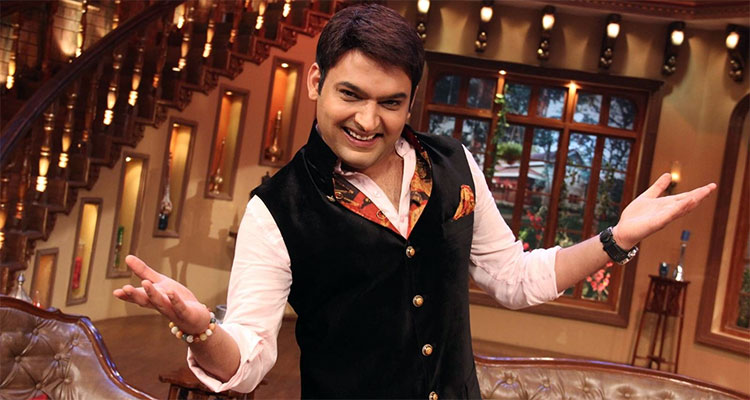 Given that the makers too created and conceptualized the new show to ensure a steady flow of TRPs only to be able to show Kapil the door once CNB becomes successful, it seems Kapil understood the move and planned something else altogether. So what’s the plan? Kapil has decided to not end the show but move it to STAR Network.

The legalities and all the other modalities are being worked out currently. But one thing is for sure. Kapil has cut off all ties with Colors and the show won’t be aired on the channel from January, even if the show isn’t picked by the rival channel. Given that Kapil’s show has been a game-changer for Colors, STAR would not mind taking it up.

So for all fans, don’t worry, the show along with Kapil and his entire mad family will still be here to entertain you. Only on a different number on your remote!