Fashion | Contest & Show | The College Ambassador on the move 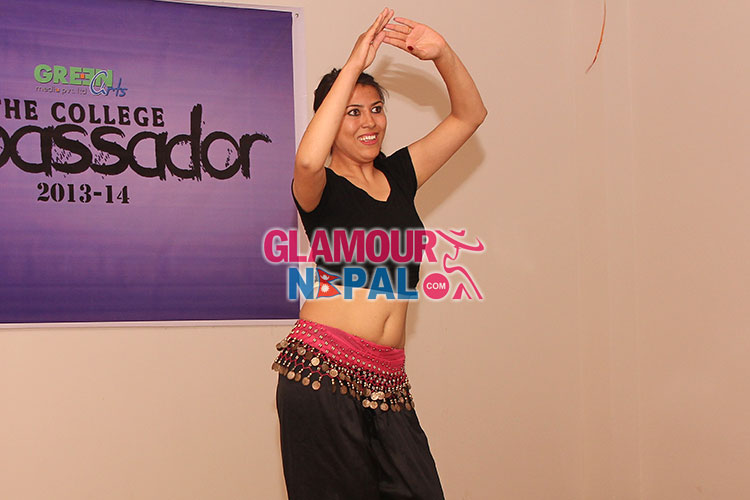 The brand new season of the event called The college Ambassador is right getting ready to be showcased. With all the aspects of grooming session being almost complete the total number 19 college going boys and girls will be giving head to head competition to grab the main title awards. The winner will be declared on 22nd of March 2014 at Rastriya Nachghar , Jamal. The event is to be organized and will be conducted under the choreography of Anila Shrestha. As per the competition , for one of the sub title awards called talented, the participants performed their level best in the talent round showcased recently been showcased. During the talent round , most of the participants performed dance numbers while other forms of talent were also been displayed.