Among the forty two global beauties battling for the title awards, Fracielly Ouriques from Brazil succeeded to be crowned as Miss Asia Pacific International 2017. The grand coronation of the event took place in Newport Performing Arts Theater of Resorts World Manila in Pasay City of Philippines on November 29th 2017. 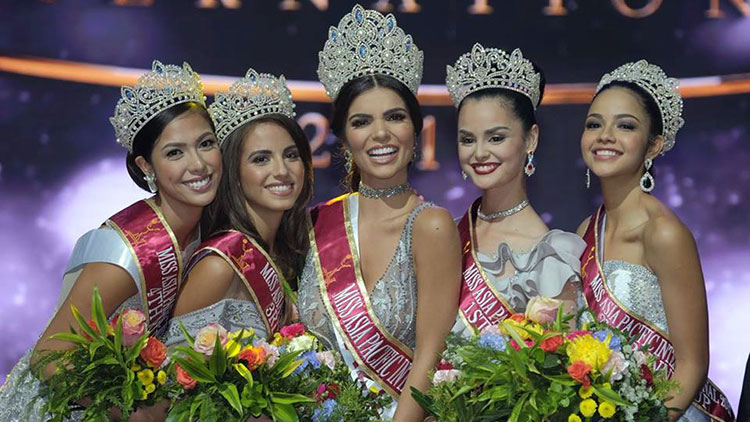 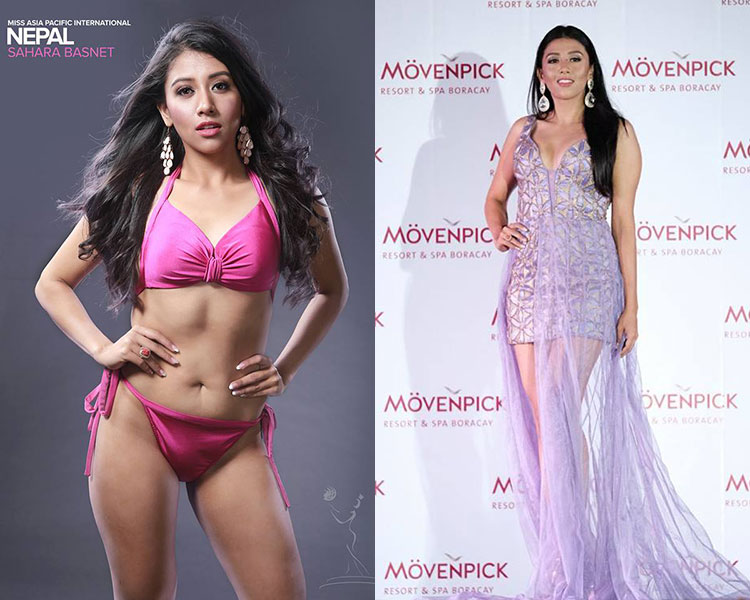 The event had Sahara Basnet as the representative from Nepal. Sahara joined the event as Miss Asia Pacific International Nepal 2017. Other than learning and earning the experience of international pageant, Sahara’s performance in the event was limited to the participation.