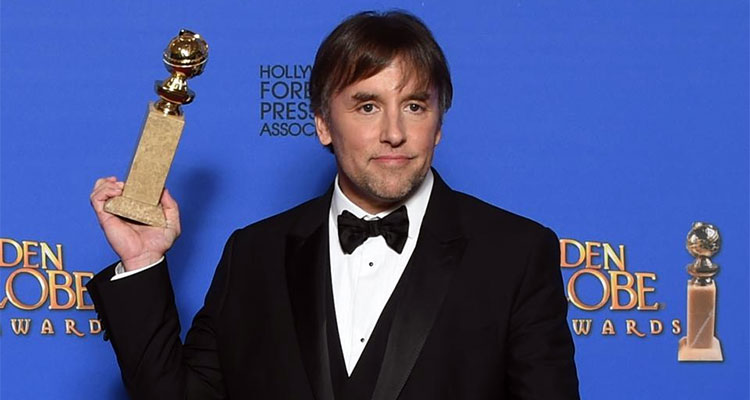 ‘Boyhood’ director Richard Linklate received award for ‘Best Director’. The film received awards in three categories including ‘Best Supporting Actress’. The film ‘Boyhood’ has presented the life of a person from age of seven years to 18 years. A single actor has acted in lead role in the movie.

‘Fox catcher’, ‘The Imitation Game’, ‘Selma’ and ‘The Theory of Everything’ were in the race for the category for ‘Best Motion Picture-Drama’. Likewise, in Best Motion Picture – Musical or Comedy’ category, ‘Birdman’, ‘Into The Woods’, ‘Pride’ and ‘St Vincent’ were in nominations. 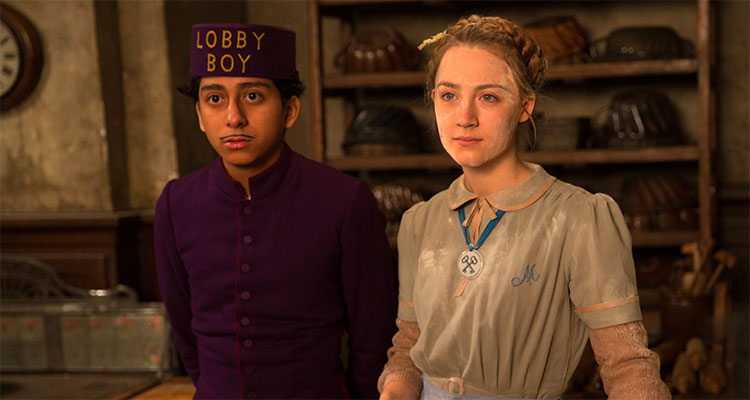 Golden Globe winners are considered as contesters for Academy Awards (Oscars). During the award ceremony organized in California on Monday, Julianne Moore (Still Alice) was announced ‘Best Actress – Drama’, while Eddie Red mayne (The Theory of Everything) received award for ‘Best Actor – Drama’. 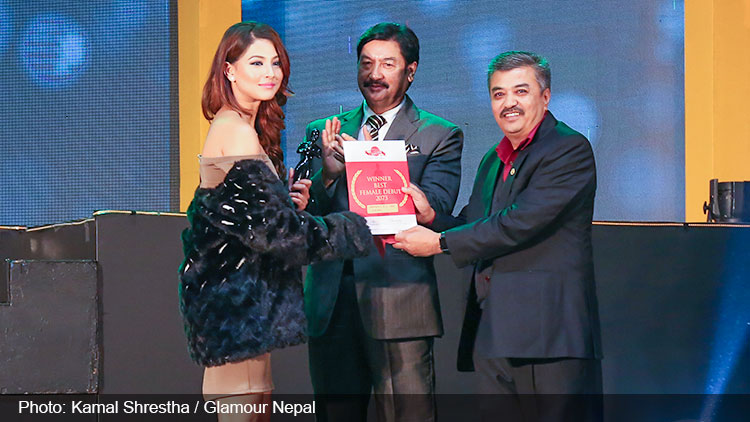 The third edition of the Kamana Film Awards is scheduled to take place on January 6 in Kathmandu. Organized by the cine magazine...