IANS – Deepika Padukone, who has once again showed her acting capability with her portrayal of Mastani in Sanjay Leela Bhansali’s film “Bajirao Mastani”, turned 30 on Tuesday. The actress has received birthday wishes galore from her friends and colleagues in the Bollywood fraternity. 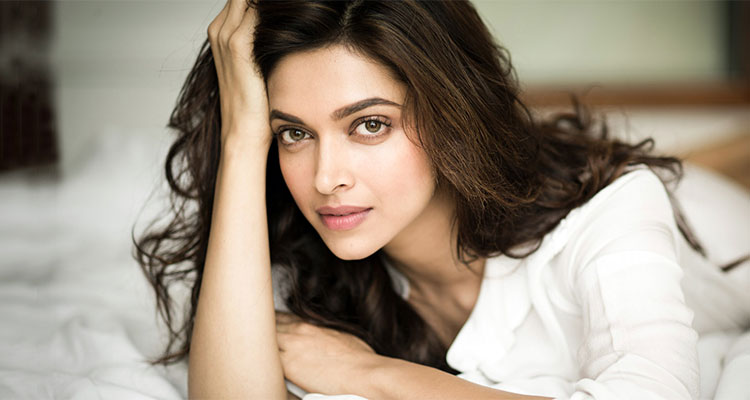 Deepika Padukone turns 30Celebrities like Abhishek Bachchan, Riteish Deshmukh and Mika Singh, among others, have wished the “Piku” actress a year full of luck and happiness.

Deepika, who is the daughter of former World No.1 badminton player Prakash Padukone, made her acting debut in 2006 as the pivotal character of the Kannada film Aishwarya. She then essayed a double-role in her first B-Town release “Om Shanti Om”, which helped her win a Filmfare Award for Best Female Debut.

The 2012 box office-hit “Cocktail” marked a turning point in her career. Her other films include “Yeh Jawaani Hai Deewani”, “Chennai Express” and “Happy New Year”. She was also lauded for her performances in the tragic romance “Goliyon Ki Raasleela Ram-Leela.”