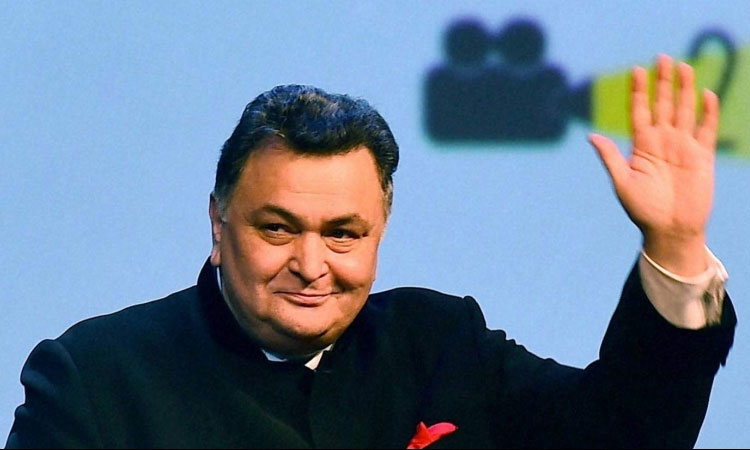 Bollywood legend Rishi Kapoor passed away in a hospital here on Thursday. The 67-year-old actor was taken to H N Reliance hospital by his family on Wednesday morning. The news of the demise of the 67-year-old was revealed by superstar Amitabh Bachchan on Twitter.

The Bollywood actor returned to India last September after undergoing treatment for cancer in the US for almost a year. In February, Kapoor was hospitalised twice due to his health issues. After his return to Mumbai, he was again admitted to a hospital with viral fever. He was discharged soon afterwards.

Kapoor, who has been quite active on social media, hasn’t posted anything on his Twitter account since April 2. The actor recently announced his next project, a remake of Hollywood film “The Intern”, also featuring Deepika Padukone.

Rishi is survived by his wife Neetu, along with son and actor Ranbir Kapoor and daughter Riddhima Kapoor Sahani. 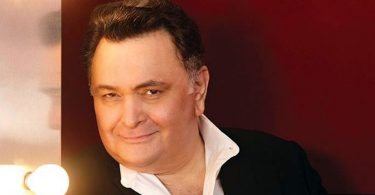 Veteran actor Rishi Kapoor is not keeping well and has been admitted to a city hospital here, his elder brother Randhir Kapoor... 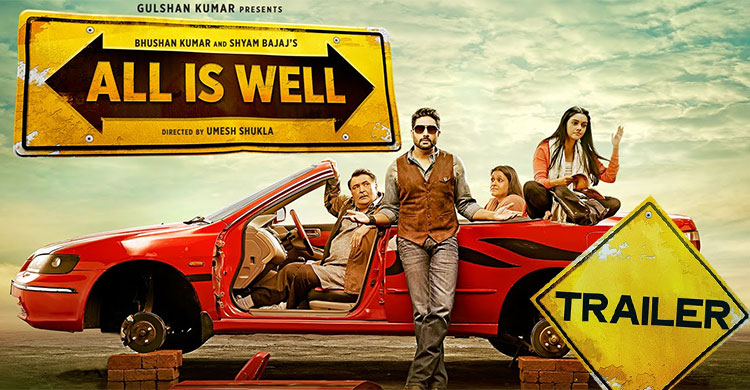 The trailer of Abhishek Bachchan’s upcoming movie ‘All is well’ is finally out on You Tube and it is a total family entertainer...