Bollywood actress Priyanka Chopra is producing a Nepali language movie under the banner of Purple Pebble Productions. The cast and crew are expected to be local talents. 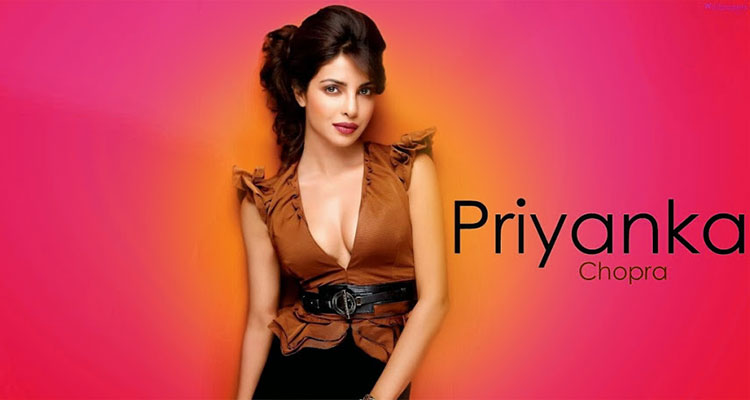 The Times of India reported that the actress will produced a Sikkim based Nepali movie titled ‘Paua’, which means guest and the story of the movie will revolve around the kids who get separated from their parents due to a polticle unrest.

“Priyanka and her mother are keen to nurture local talent and have decided to get local actors and crew members from Nepal and Sikkim on board for the film,” the report added.