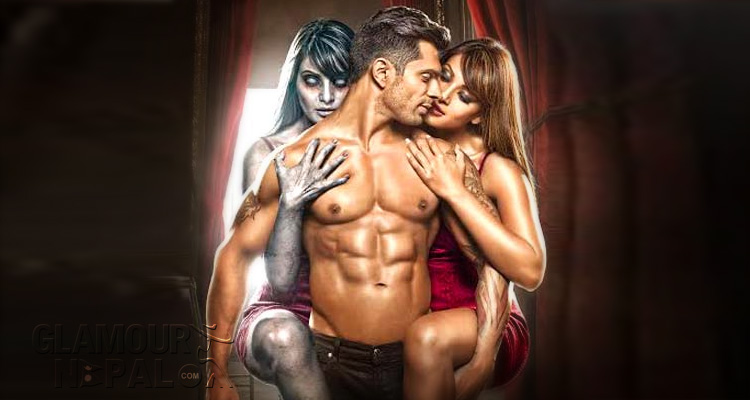 The trailer of film ‘Alone’ acted by Bispasa Basu grabbing attention on internet has become a big hit in YouTube. The video that was uploaded in the video streaming website on December 9 has crossed over 5 million views in 12 days.

It’s obvious that general people watch the video. But, Shah Rukh Khan, Priyanka Chopra, Hrithik Roshan, Arjun Kapoor among others has liked the video of ‘Alone’.

“Those making the trailer a big hit are invited to watch the movie too on January 16,” the actress tweeted on Twitter.

Bispasa and Karan Singh Grobar are in lead roles in the movie. The film is based on the story of twin sisters who love to live together. The film tells the story of problems that arise after death of one of them.